Baltimore police spending: the intersection of politics and pragmatism 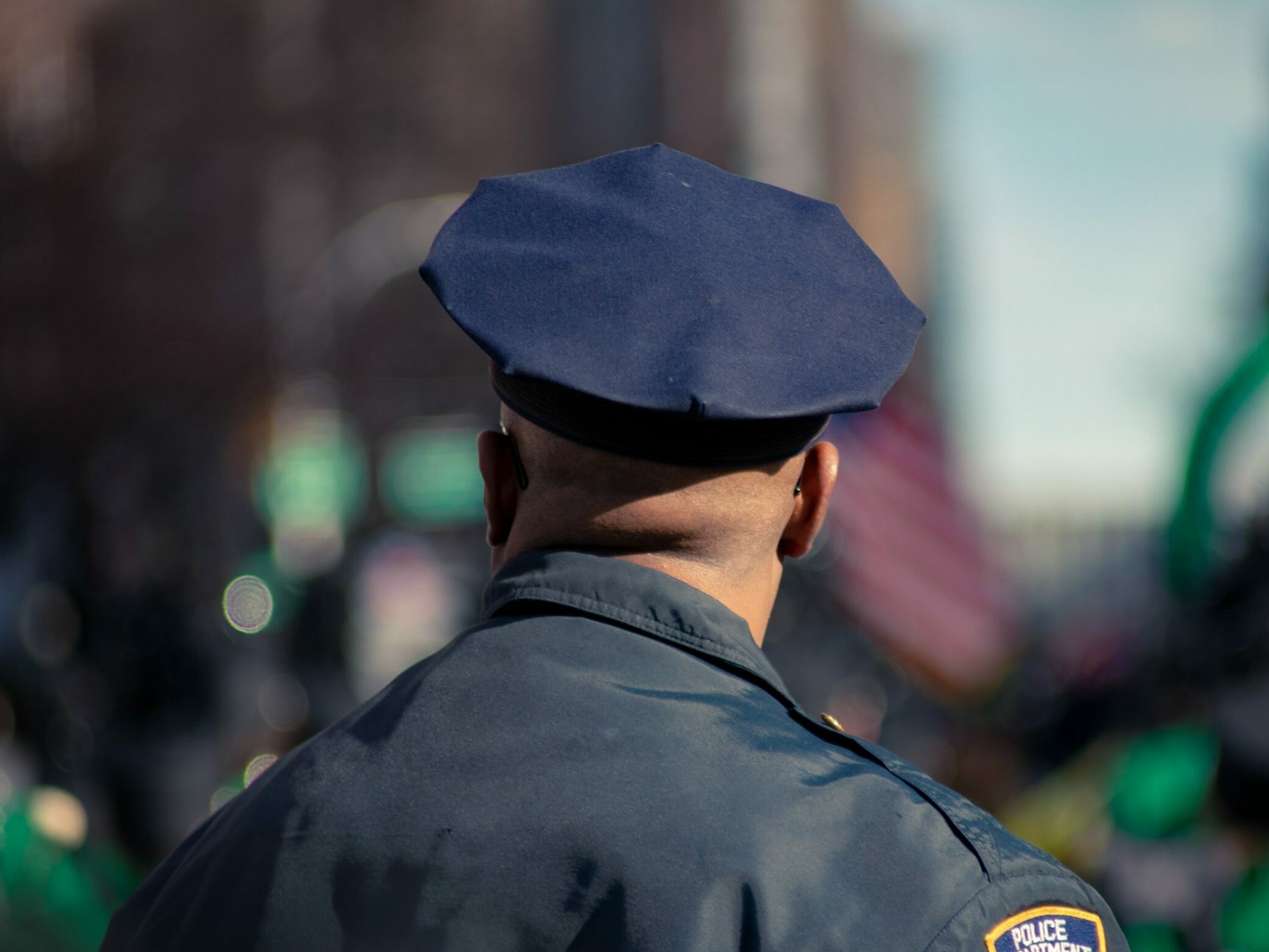 Budget hearings don’t normally bring out the happy campers anxious to rejoice in the status quo, but Mayor Brandon Scott may have been taken aback by both the unanimity and intensity of negative opinion over the city’s preliminary Fiscal 2022 budget expressed online Wednesday during an all-virtual Taxpayers’ Night. The focus was on a proposed $28 million increase in spending on the Baltimore Police Department, necessitated primarily, budget officials pointed out, by higher health insurance and pension costs. City residents in attendance were angry.