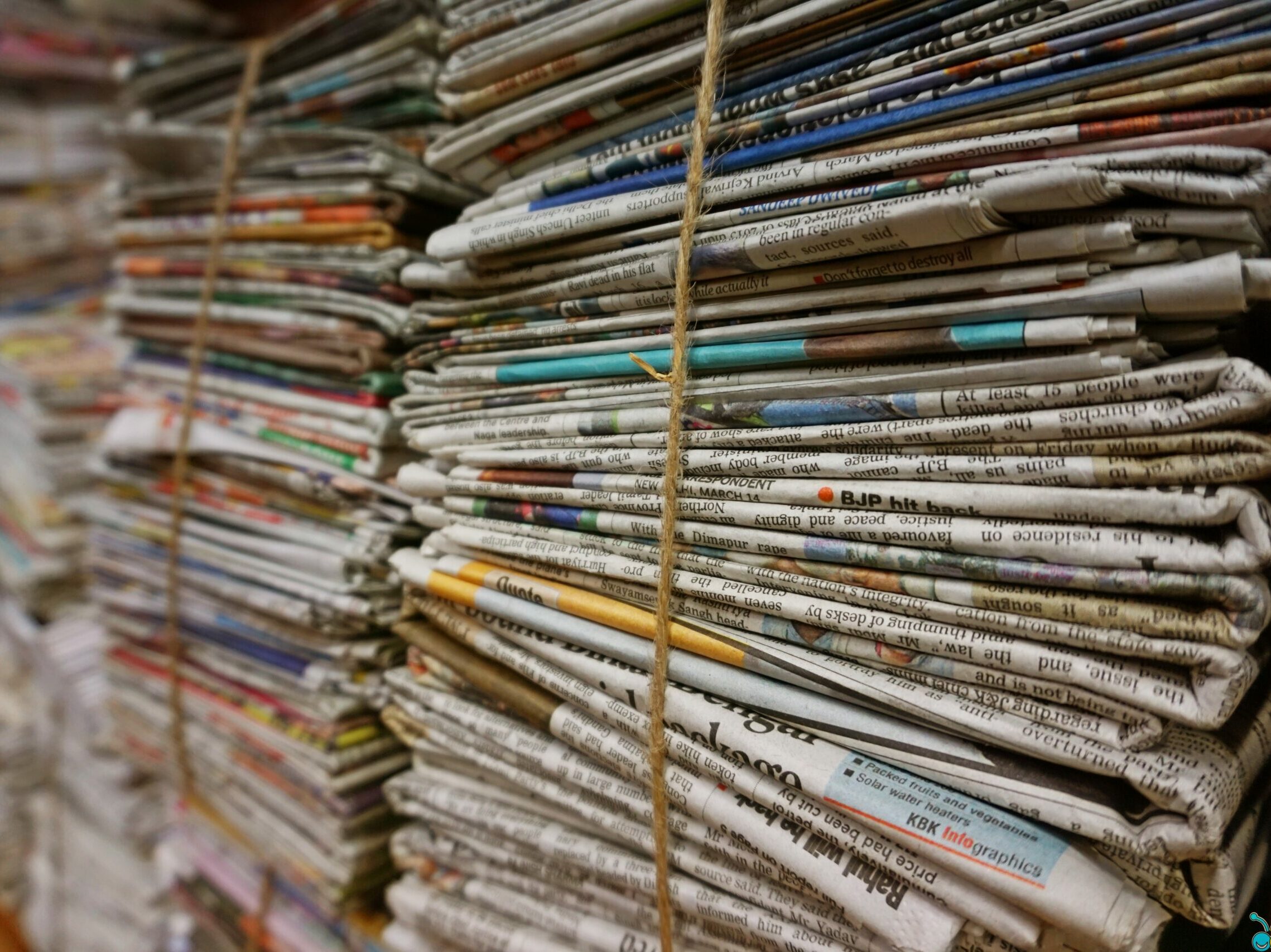 A Maryland hotel executive is trying to assemble new financing for a $680 million offer to buy Tribune Publishing after his partner, a Swiss billionaire, pulled out of the bidding for the newspaper chain. Stewart Bainum is talking to other potential investors after Hansjörg Wyss dropped out in the last few days, a person familiar with the matter said Sunday. Wyss told Bainum that it would require too much investment to turn the chain’s flagship Chicago Tribune into a nationwide publication, according to the person, who spoke anonymously because they were not authorized to discuss the private negotiations.