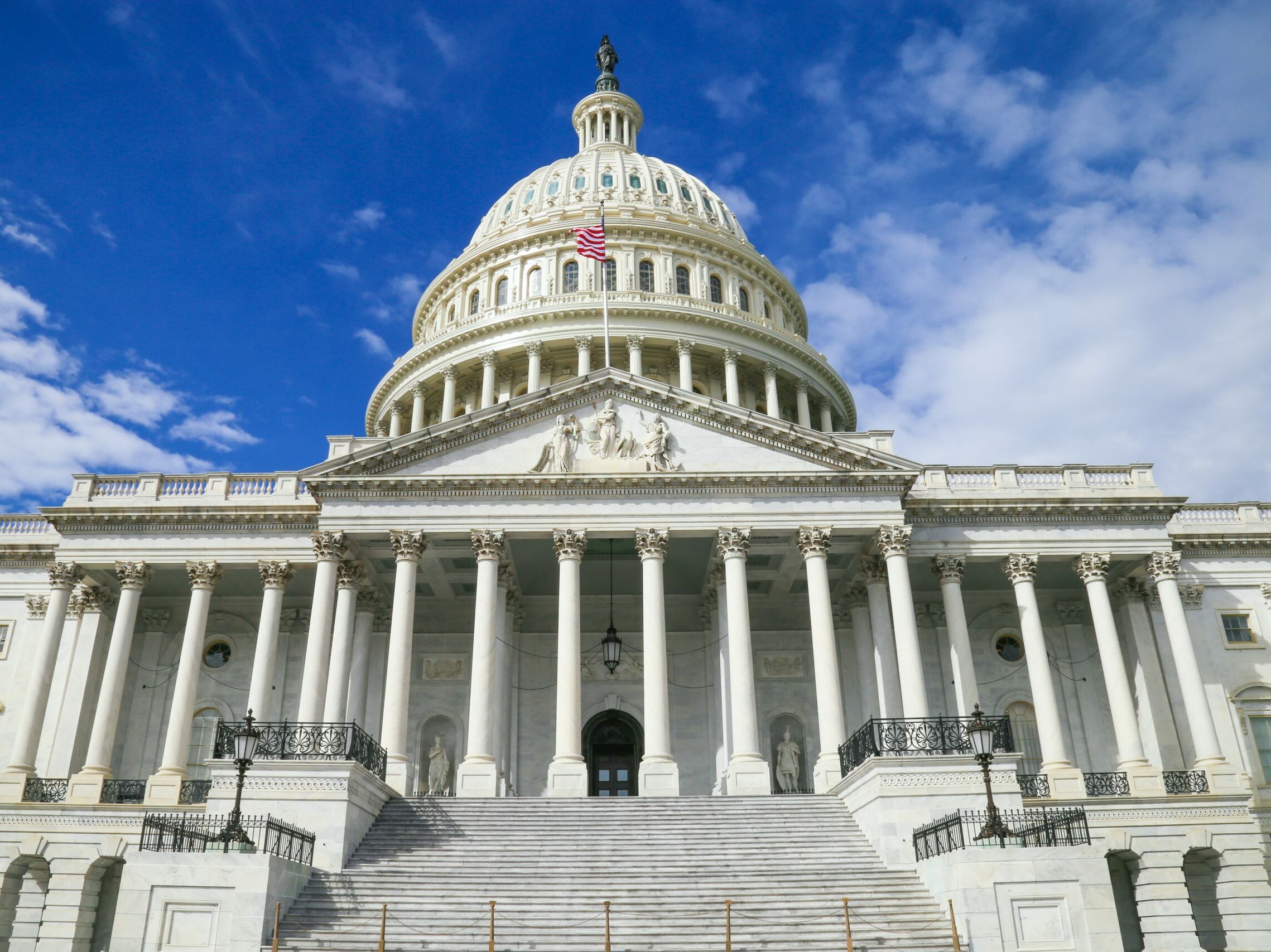 The U.S. Senate passed President Biden’s nearly $2 trillion stimulus plan Saturday afternoon after wrangling over an amendment to trim unemployment benefits derailed the bill’s passage for nearly an entire day. The Senate version, which does not include a federal minimum wage hike and puts limits on the funding for state and local governments, will now make its way to the House for review. Democrats are rushing to pass the relief package so it reaches the president’s desk before the March 14 deadline for unemployment benefits to expire, in order to give states plenty of time to avoid missing those payments.