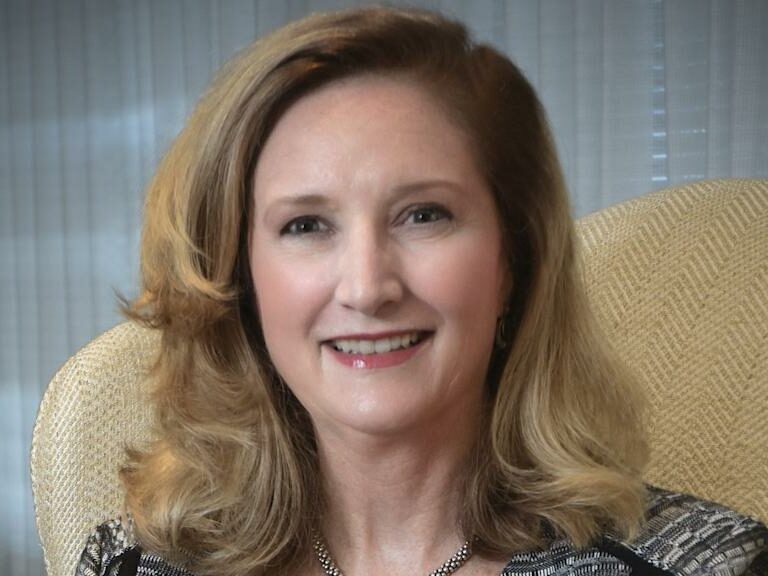 A major change is coming to the local leadership team of the biggest bank in Maryland. Sabina Kelly, Bank of America’s market president for Greater Maryland since 2016, will retire at the end of March after a 41-year banking career. Kelly will be succeeded by Janet Currie, who will become the first Black woman to lead the Charlotte, North Carolina-based bank’s operations in Maryland.