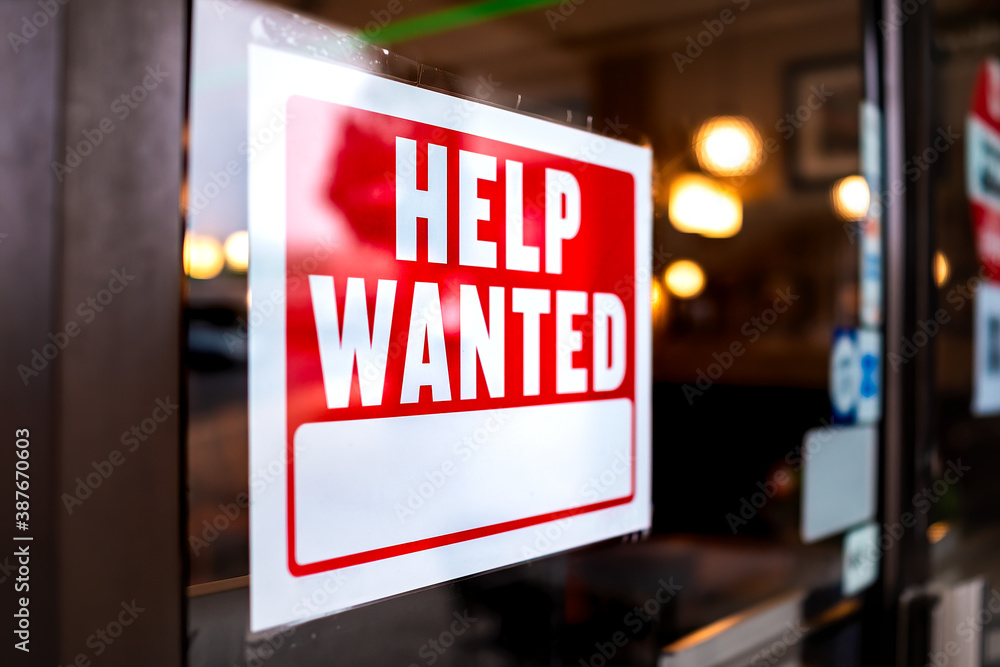 Rampell: Where are the workers, really?

For the most part, the jobs numbers released Friday were great: stronger-than-expected job growth, near-record-low unemployment, hiring across most major sectors of the economy. None of these measures signals an economy in recession, despite widespread perceptions among voters that we’re already in one. One troubling puzzle remains, though. Where did all the workers go? Labor force participation — the share of adults either working or actively looking for work — plummeted early in the pandemic. Which was not surprising under the circumstances. Lots of businesses shuttered as customers stayed home; many Americans who were worried about exposure to illness decided to avoid offices or other workplaces for a while; and childcare was in unusually short supply, pulling parents out of the workforce.

Streeter: “Respect For Marriage Act” isn’t just about same-sex unions. It’s about my interracial one, too.

I came across something funny this week while researching the national and state implications of the Respect For Marriage Act, which recently passed the Senate and is expected to clear the House and then be signed into law by President Joe Biden any day now. Actually, maybe “funny” isn’t the right word for it still being necessary, in the year 2022, to codify the right of same-sex and interracial couples to be recognized as legally married in every state of the union. “Sad” is more like it. Anyway, I researched when marriages between Black and white people, like the one I was in before I was widowed, were made legal in Maryland. Officially, that was in 1967, when the Supreme Court decided Loving v. Virginia, allowing such unions in all 50 states, including this one. But just last month, outgoing Maryland Attorney General Brian Frosh formally overruled previous restrictions against Black and white people marrying each other.

Agress: An ode to the old: When did we stop respecting our elders?

When Dwight Eisenhower, the 34th president of the United States, signed a major Infrastructure bill in 1956, he was 65 years old — definitely a senior. And when Ike, as he was affectionately nick-named, left office in 1961, at age 70, his approval ratings throughout the country were sky high. Everyone still “liked Ike,” as his early campaign buttons suggested. Eisenhower was venerated for being a senior; I remember the word “grandfatherly” being used. President Ronald Reagan, too, was respected for his age. Today, sadly, many young people believe President Joe Biden, who just turned 80, is over the hill. When he won the passage of his own critical infrastructure bill in 2021, he received nothing like the credit Ike was given.

Matthews: How Emerge has changed the face of Maryland politics

This week, a group of determined women who have worked quietly behind the scenes to change the face of Maryland politics gathered at a woman-owned brewery in Prince George’s County. If they got a bit rowdy, there was good cause to celebrate. For 10 years, through Emerge Maryland, they have trained 175 Democratic women to run for office, with 17 more women getting ready to begin their training in 2023. This year the hard work yielded some great victories, among them Brooke Lierman, who will be Maryland’s first female comptroller, and Jessica Fitzwater, who eked out a narrow victory for county executive in purple Frederick County. Both are graduates of Emerge Maryland’s first class in 2013. 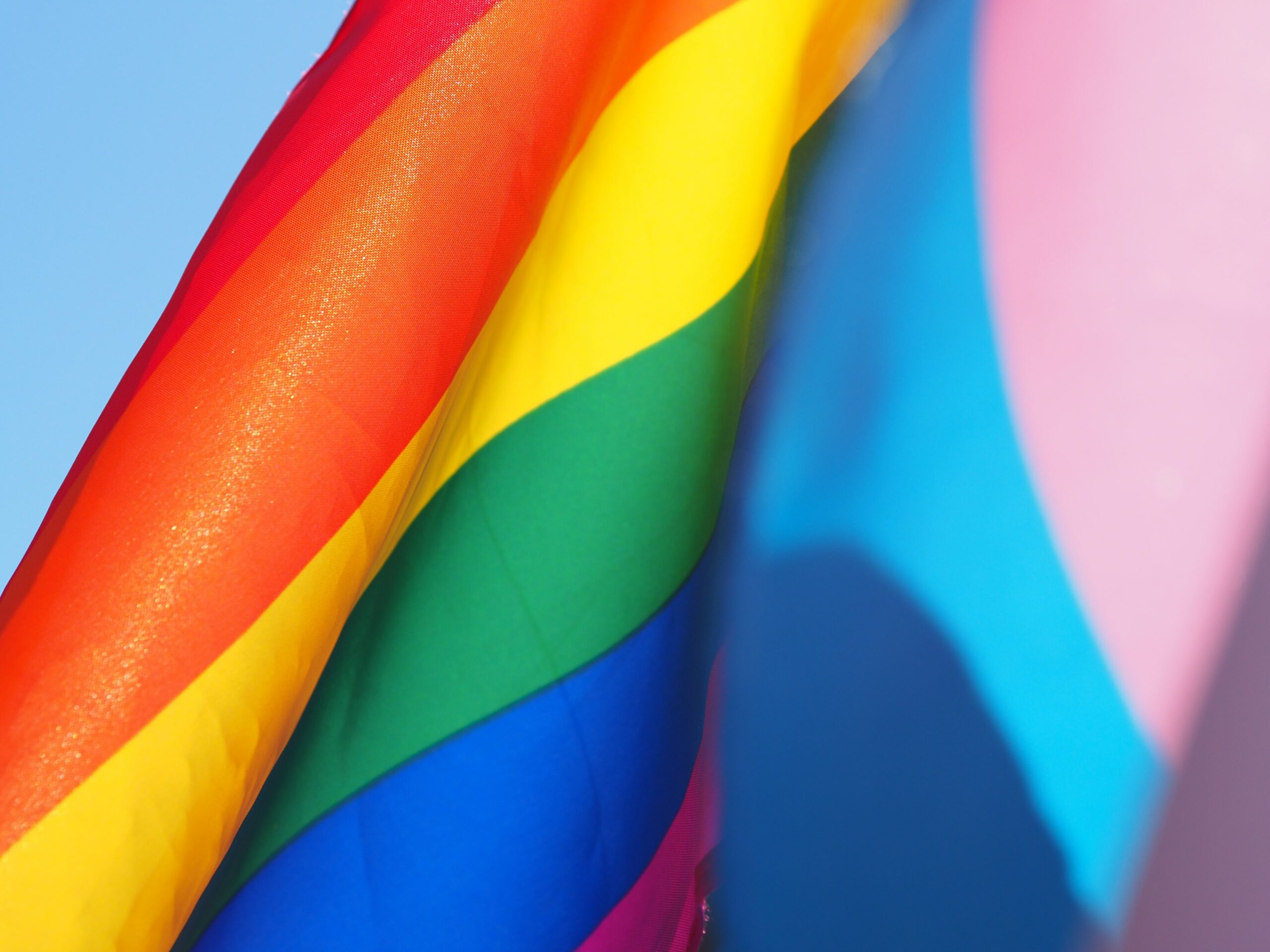 Reflecting spectrum of relationships does not ‘groom’ children to be LGBTQ+, it teaches them to respect others

Kudos to the senators who voted to protect “same-sex” marriage, especially those who are members of the GOP. I know it is a lot to ask, but I have another request for Republican supporters of the bill: Please ask your colleagues to stop attacking inclusive education that reflects positive examples of all people and of all types of families. Teaching that some families have two mommies or two daddies is not “grooming” children to be gay or trans or anything else. It is simply conveying the message that there are different types of family structures and people in the world.

Why is it still legal to rape your spouse in Maryland?

Sexual assault should be illegal, and marriage should be no defense — it’s an ideal the U.S. has been working toward since the 1970s, when states began outlawing marital rape. In Maryland, loopholes still exist that let people get away with assaulting their spouses. Fortunately, efforts to close those loopholes are intensifying. In the February Zoom hearing about this proposed repeal, faces were somber. Advocates talked about the gruesome ways people have found to exploit these loopholes. Under current Maryland state law, marriage is a total defense to fourth-degree sexual assault — even if the spouse is injured in their intimate areas, even if the contact is abusive, even if the married couple are living apart in a trial separation.

The support that Maryland voters gave to Question 4, the cannabis legalization issue, reminded me that major policy change often happens in a way that feels more like running a marathon, rather than a hundred-yard dash. Back in the last century, as my students like to say — actually, it was 1988 — I gave a speech to a joint meeting of big-city mayors and chiefs of police in which I proposed that the country should consider the decriminalization of drugs, including cannabis. The overwhelming response to that speech was a combination of scorn, derision and dismissiveness. 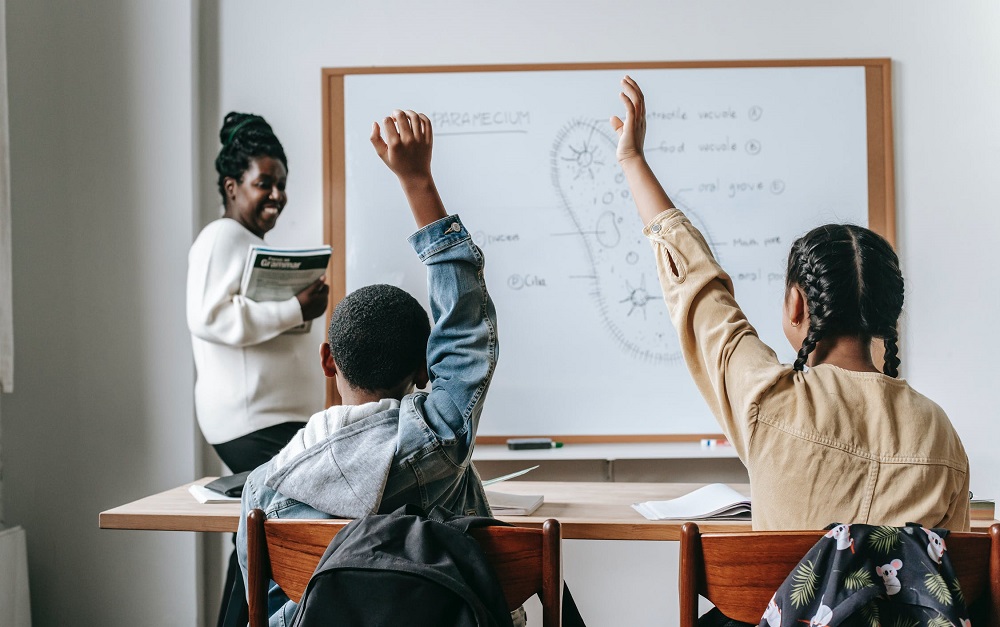 Kalman Hettleman: Blueprint Blues — Opportunity and equity for our schoolchildren may be slipping away

The Blueprint for Maryland’s Future has been widely heralded as the nation’s boldest plan for school reform. And for good reason: it raises expectations and resources, and surpasses all other states in adding crucial elements to school funding formulas — like early childhood programs, higher teacher pay, and funding for schools with high concentrations of poverty.

Gov-elect Wes Moore, D, has a laundry list of plans for Maryland. Moore wants to give students an option to complete a year of service after high school, raise the minimum wage to $15 this year instead of the scheduled increase in 2025 and support small businesses through modernizing the regulation process. One of his focuses, which he discussed repeatedly during his campaign, is to provide free pre-kindergarten for all of the state’s three- and four- year olds in need.

One of the more fortuitous decisions of the Maryland Department of Transportation in recent weeks was the choice not to seek final approval for the controversial multibillion-dollar contract to widen the Capital Beltway and Interstate 270 with costly toll lanes until after Gov. Larry Hogan leaves office in January. That decision, announced on Nov. 17, may have been more a matter of necessity than choice, given some unresolved legal challenges, as well as the fact that federal authorities had not given their OK for the public-private partnership proposal, which would involve tolls as high as $22 per mile for tractor-trailers. But it also suits the political circumstances.