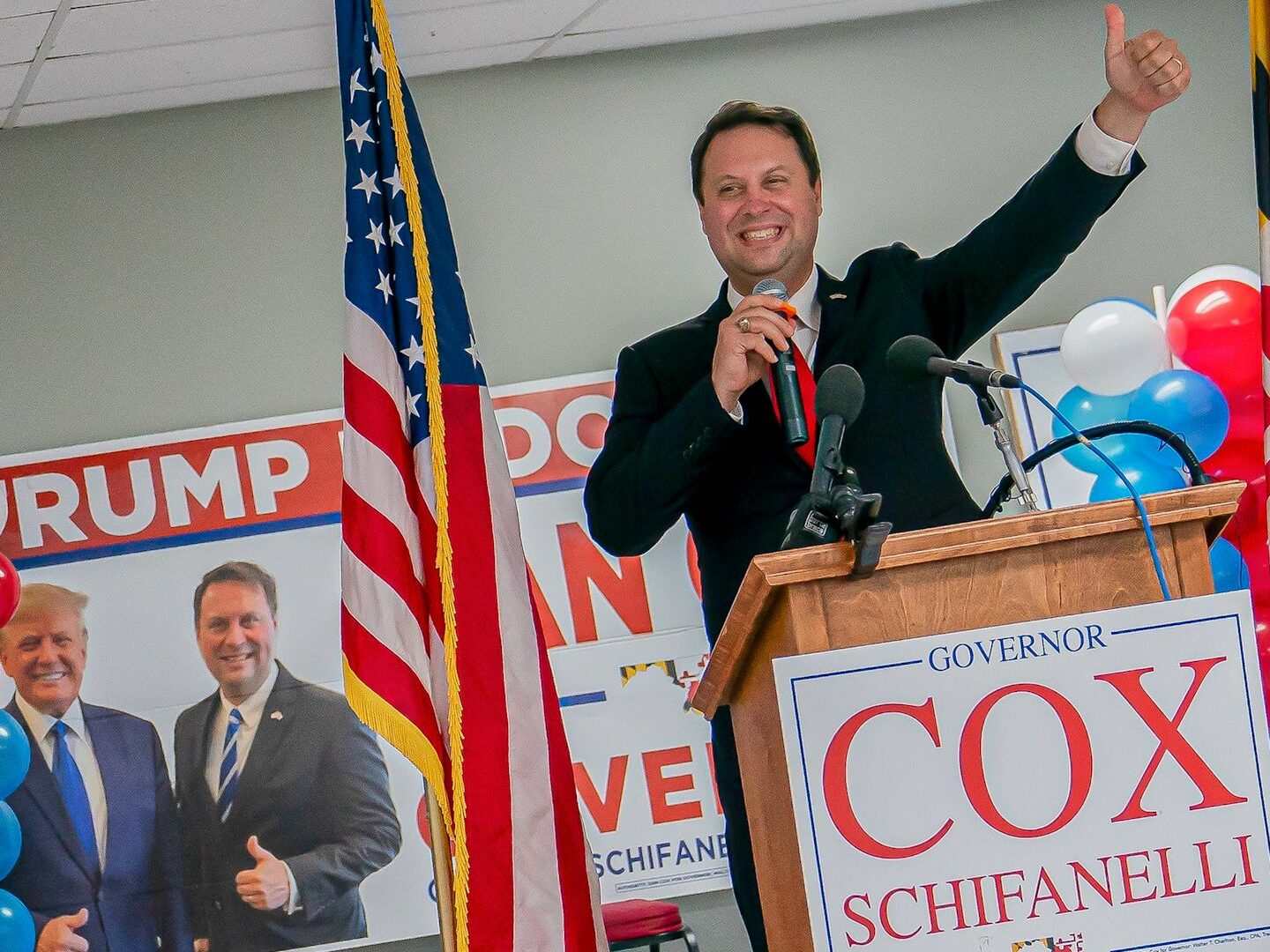 Maryland Republican gubernatorial candidate Dan Cox will get a fundraising boost from former President Donald J. Trump. Trump is hosting a fundraiser with Cox at the former president’s Mar-A-Lago Club in Florida on Oct. 17, according to a photo of the invitation obtained by The Baltimore Banner. The Cox campaign did not respond on Thursday to questions from The Baltimore Banner. The invitation states that guests can pay $1,776 to attend a “private cocktail reception” and a picture with Trump and Cox requires a “$25,000 raise.” Maryland law limits campaign donors to giving no more than $6,000 to a candidate in a four-year campaign cycle, indicating it’s possible that some of the money will be kept by Trump instead of funding Cox’s campaign.

Frederick County Councilwoman Jessica Fitzwater defended the county’s progress during eight years of charter government, while state Sen. Michael Hough advocated for a course correction, as the two county executive candidates sparred during a forum on Wednesday. Fitzwater and Hough received a list of topics before the forum, which the Rotary Club of Frederick hosted at Dutch’s Daughter. During the event, they each had two minutes to answer questions about topics that included executive leadership experience and the growth of the county government in the last decade.

State gaming officials hope to expedite mobile sports betting in Maryland with a rolling approval process. The Sports Wagering Application Review Commission on Thursday unanimously approved a proposal that opens the door to a rolling approval of applications for retail and the coveted mobile licenses. the decision leaves open the door for mobile sports betting in Maryland before the end of the year. “For this commission the tire’s about to hit the road as far as us actually acting on applications,” said Thomas Brandt, chairman of the commission. Up for grabs are 30 licenses for physical locations, as well as potentially 60 mobile licenses.

As lawmakers begin envisioning the next farm bill, some U.S. House Republicans are wary of making climate change a priority for farmers and ranchers. The pushback from Republicans at a hearing this week came as the Biden administration has tried to make significant new investments in climate change mitigation on farmland, last week announcing 70 pilot projects to support climate-friendly food production. The debate could have a profound impact on efforts to clean up the Chesapeake Bay, which have been hampered by agricultural runoff.

The state of Maryland and local governments in the Baltimore area have spent about $1 billion on the city’s Back River and Patapsco wastewater treatment plants over the past decade. So when Sen. Guy Guzzone (D-Howard), chair of the Budget and Taxation Committee, first heard about multiple water pollution problems at the Back River plant earlier this year, he was alarmed — and chagrined. “We consider ourselves partners in this,” Guzzone said of himself and his colleagues in the General Assembly. “That we had to read about it in the newspaper wasn’t ideal. When we invest a billion dollars, we have a responsibility, as members of the legislature, as fiscal stewards of taxpayer dollars, to know what’s going on.”

Howard County Executive Calvin Ball sent a letter to the Board of Education Monday saying he would allocate $35 million in state funds to three school construction projects, including systemic renovations at Oakland Mills High School. But school officials say the decision could delay projects prioritized in the superintendent’s proposed capital budget for fiscal 2024 that planned to draw from that same funding. It could even jeopardize future full-scale renovations at Oakland Mills, according to one school board member. 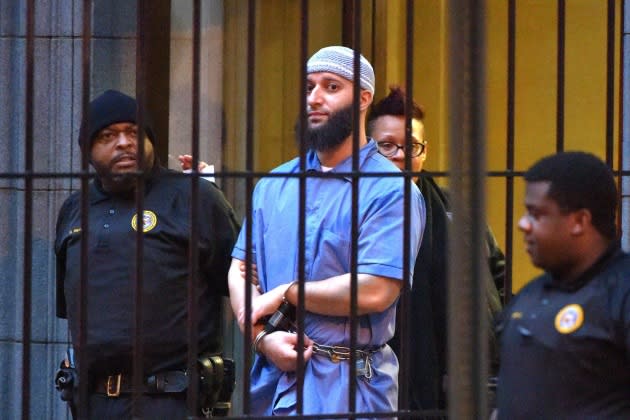 Baltimore State’s Attorney Marilyn Mosby accused Maryland Attorney General Brian Frosh of hiding evidence to keep Adnan Syed in prison, as a simmering feud between arguably the state’s two most powerful elected lawyers boiled over Wednesday. Syed, whose case became known internationally after the podcast “Serial” was released in 2014, was convicted of murder in the 1999 killing of Hae Min Lee, his former high school girlfriend. He was behind bars for 23 years until Monday, when a judge vacated his conviction and ordered Syed released on home detention after supposedly new evidence about alternative suspects in the case was brought to light.

Baltimore City Councilman Ryan Dorsey is proposing new legislation to improve the city’s housing situation. The Abundant Housing Act, which Dorsey introduced to the council on Monday, would allow for low-density multi-unit housing in all residential areas of up to four units, depending on how much square footage is available. An additional unit could be added if the area is near a grocery store or mass transit. Speaking with Tom Coale on WBAL NewsRadio on Wednesday, Dorsey said the current zoning law is based on intentional segregation, allowing for some neighborhoods to create multi-unit dwellings while others cannot.

The Annapolis City Council may have voted 8-1 to deputize Mayor Gavin Buckley’s boat in June, but the mayor was wrong to preside over those deliberations, the city’s Ethics Commission has found. The commission issued a formal reprimand against Buckley on Monday, ruling that the Democrat should have recused himself from deliberations. According to the commission’s letter, “the mayor presided over the City Council proceedings without mentioning a possible conflict of interest which were [sic], in the opinion of the Commission, obvious to the meeting participants.”

State Sen. Adelaide Eckardt’s long political career is coming to an apparent end. Eckardt, a political fixture on the Eastern Shore and in Annapolis for decades, lost a runoff to become mayor of Cambridge on Tuesday — two months after losing her reelection bid in the Republican primary. Eckardt was defeated by former Cambridge Commissioner Stephen Rideout. According to unofficial results posted on the city government’s Facebook page, Rideout received 681 votes, for 55%, to 557 votes (45%) for Eckardt.