For rural America, broadband access today is what electricity access was 100 years ago; without it, communities can’t compete 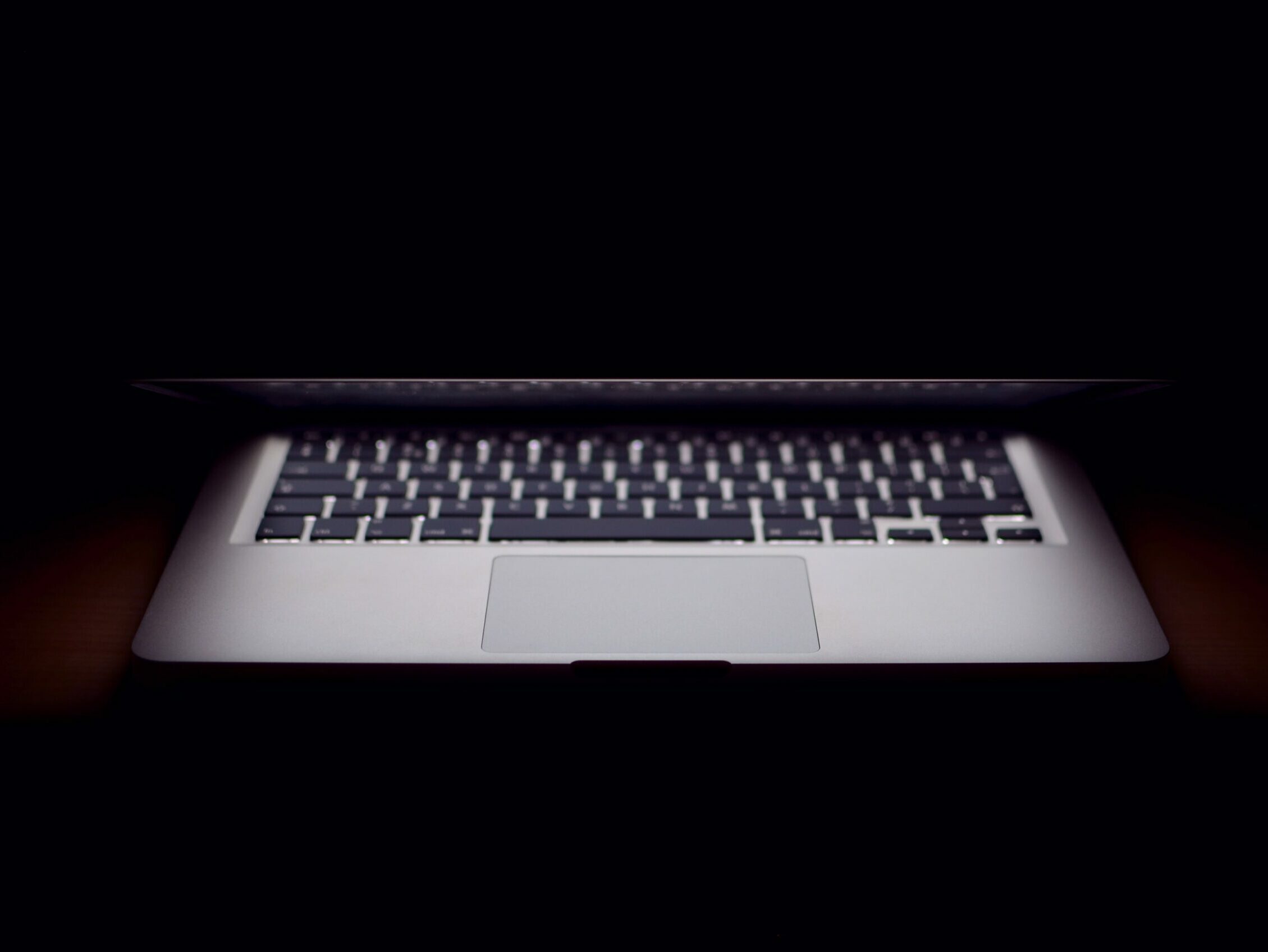 A century ago, as American cities grew ever stronger and the U.S. solidified its place as the leading industrial economy, millions of rural people were still farming, cooking and cleaning in conditions basically unchanged for centuries. The modernizing world had left them behind, even as it depended on the food and raw materials they provided. But President Franklin D. Roosevelt’s program to bring electricity to every corner of the country changed all that through a combination of vision, political will and large-scale federal investment. Broadband access today is what electricity access was 100 years ago. Without it, rural communities like those on Maryland’s Eastern Shore and elsewhere can’t compete.