Local ownership good for The Sun and Baltimore 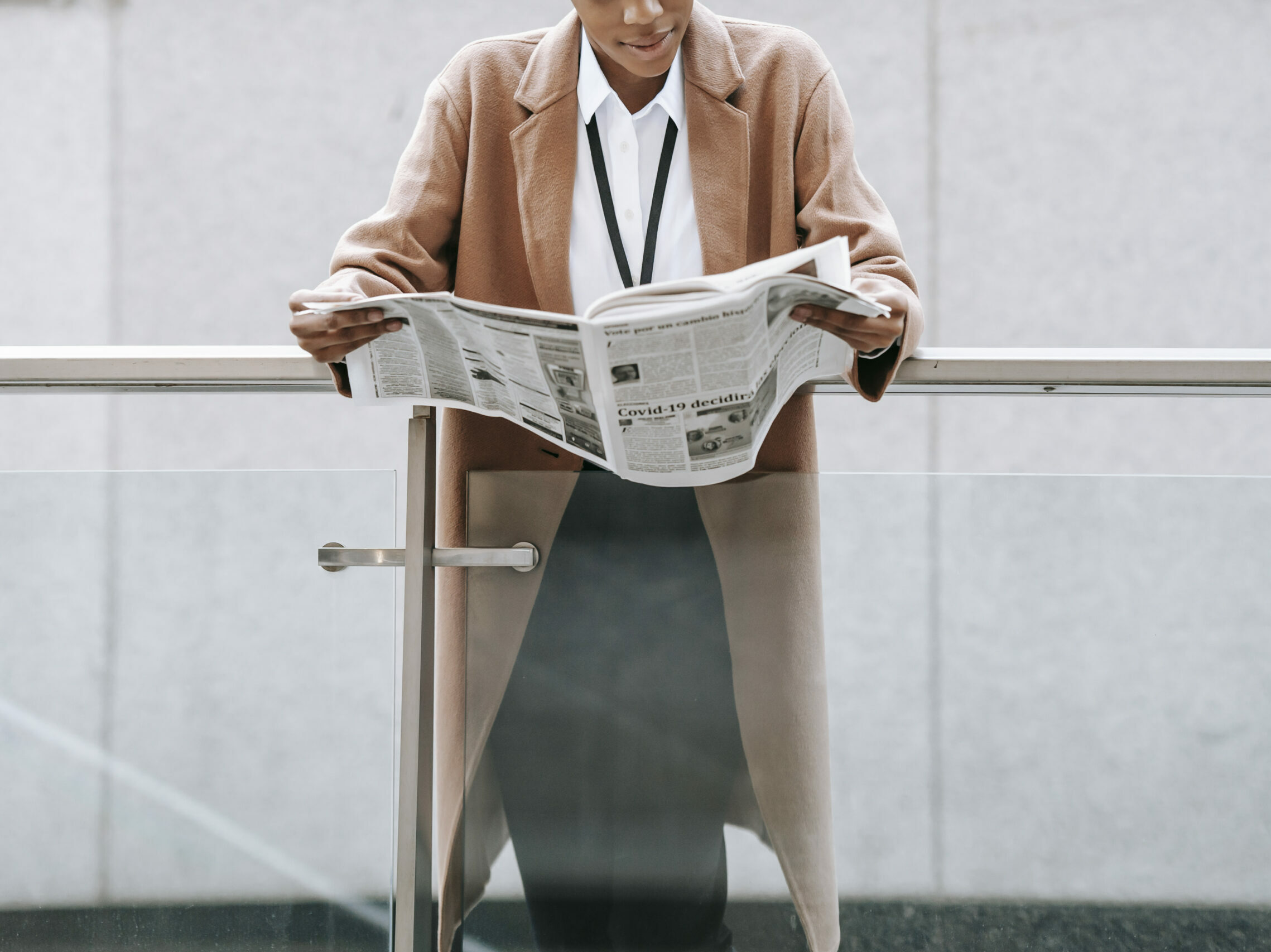 I was born and raised in Chevy Chase, Maryland, and first came to the Baltimore area in 1970 as a student at what was then Towson State College. Those were the days of Mayor William Donald Schaefer and countless moments of athletic glory at Memorial Stadium. It was also a time where an ambitious person could find work at places like Bethlehem Steel, General Motors and Sweetheart Cup. I came to love the city and its people. But long before I lived in the Baltimore region, I had developed a deep affinity and appreciation for the city while living in Chevy Chase. This would never have happened had it not been for The Baltimore Sun.