The jury is in: Spy plane is out 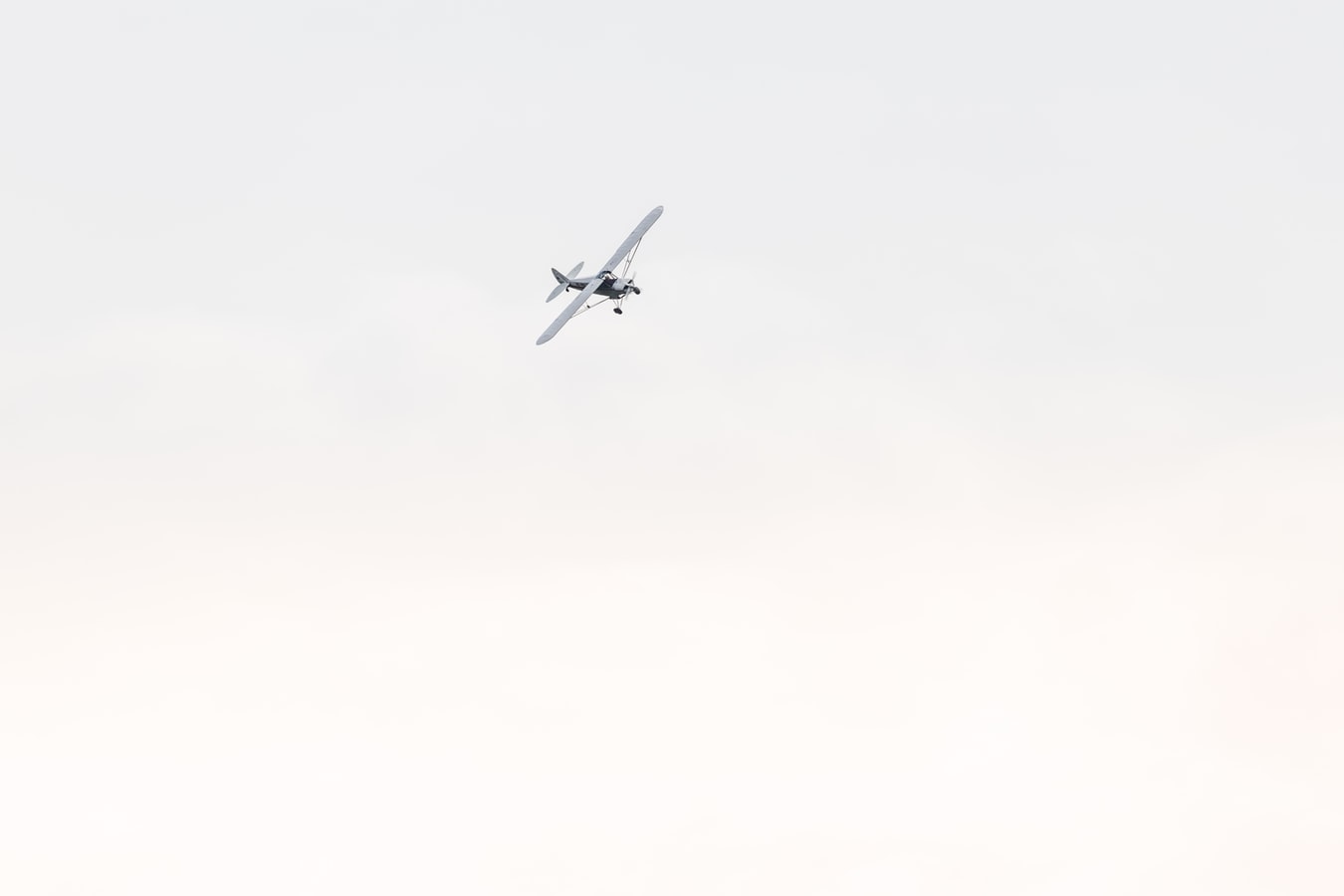 From its beginning five years ago, the concept of planes circling Baltimore with video cameras in hopes of helping police solve violent crimes was a dubious undertaking. The best thing that could be said about it was that it was free — a test of technology by backers hoping to make money selling the equipment and expertise to many other cities. And given Baltimore’s level of violent crime, with a nearly one-a-day homicide rate, it was an offer that was almost impossible to refuse even if it seemed constitutionally suspect as an invasion of privacy.