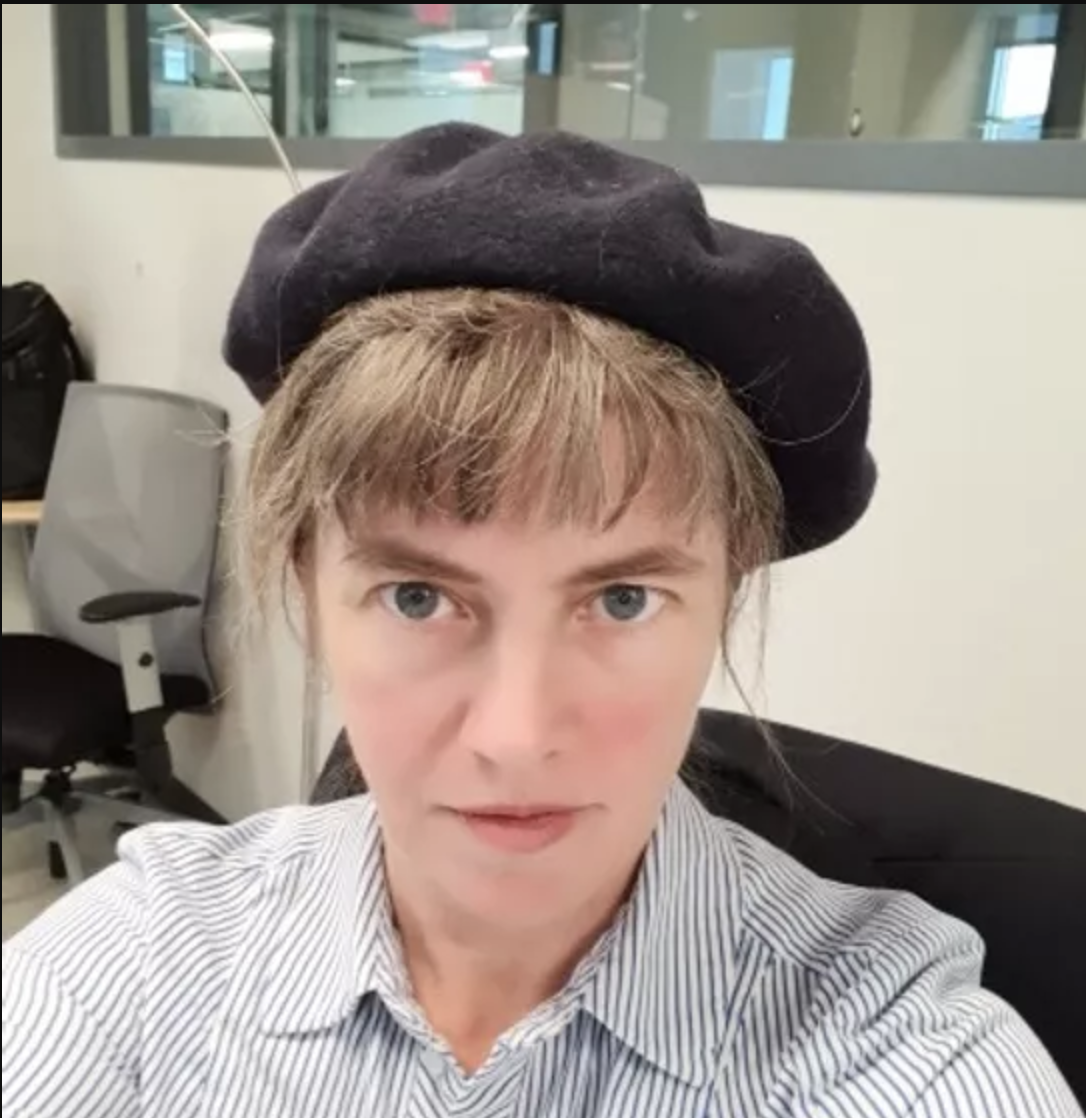 “The thing that really surprised me was that it [Earth] projected an air of fragility. And why, I don’t know. I don’t know to this day. I had a feeling it’s tiny, it’s shiny, it’s beautiful, it’s home, and it’s fragile.” Michael Collins — Apollo 11 Astronaut

The fortunate few who have had the chance to see Earth from beyond our atmosphere commonly report a change in their awareness and attitude (“The Overview Effect“). They express a feeling of connectedness, an appreciation of the Earth as a shared home to humanity, and a desire to protect this home. In short, they identify as a Global Citizen, a member of a vast, diverse community.

We have reached a point in time of unprecedented connectedness in the history of humankind. Modern communications allow us to talk across the globe instantaneously; complex supply chains crossing national boundaries are the norm; and we are engaged and knowledgeable on many challenges (COVID, unrest and territorial disputes, and climate change, to name a few). In the same way that astronauts can see the truth of Earth as our common home, organizational leaders are embracing their role as Global Citizens.

The spotlight has been the brightest recently around the Russian invasion of Ukraine. Prominent CEOs are weighing in with their opinions and actions. Tim Cook from Apple announced that in addition to actively stopping all product sales in Russia, they are matching all donations to aid organizations. Grant Reid, CEO of Mars, rapidly made cash donations to those organizations, including Humane Society International (aligned with many of the products Mars provides). CEOs of smaller firms also answered the call.

Simone Hildebrand from GeekSeat, an IT Solutions and Staffing company, immediately took action and set up a nonprofit organization focused on helping refugees find jobs in their new locations. Refugees are beset on all sides by a threat to their security and leaving their homes. Simone and her company are working to provide security for technology talent – GeekSeat understands their skills and is actively helping this displaced group.

Taking a stand in quieter times can be fraught. The ubiquity of Social Media (and its related trolls) can allow amplification of missteps and even twist good intentions. But, economic clout and innovation are some of the best tools we have to make a difference. Moreover, that difference is often best made in their organization’s area of expertise. Simone and GeekSeat’s focus on helping technology talent is no accident – they’re well equipped to do it.

Those CEOs embracing their role as Global Citizens see it not as a disconnect from their companies’ missions but as a way to support the mission. They can wield their economic clout, credibility, and collective talent to drive an outcome that can create a more stable world with greater economic activity.

We’re all on the same Pale Blue Dot and part of a Global Community and AFN’s CEO Matt Sitter will lead in that context with a workgroup of CEOs discussing this topic at the CEO Forum Group’s Annual Summit on April 21st. The discussion will focus on how CEOs can best be Global Citizens and use their assets to drive better outcomes.

The Summit, titled Intention & Purpose: CEOs Creating a New World Ecosystem, features four powerful keynote speakers followed by concurrent workgroups composed of four CEOs to exchange ideas and brainstorm on how to grow and face current challenges for their industry and society.

The Summit will be held virtually via Zoom on April 21, 2022, from 11:00 am to 1:00 pm ET. CEOs and Presidents will receive complimentary registration ($195 for others) and recordings are available post-event for those who have access to the content but cannot attend at the scheduled time. All are encouraged to register here.