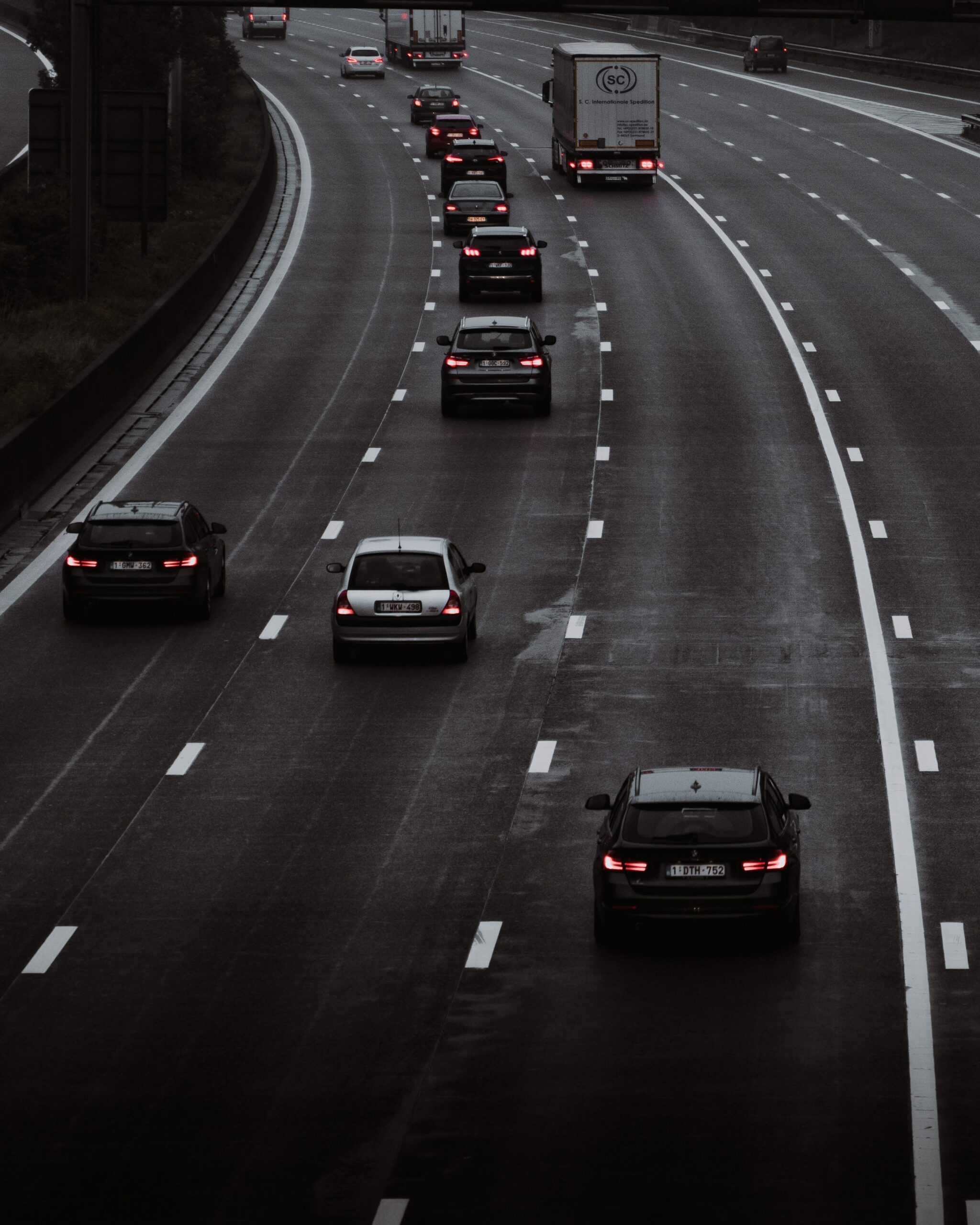 Additionally, two-thirds of voters (66%-33%) cited the project’s economic impact as a convincing reason to support the plan when read the statement: “This project alone would provide an estimated $3.7 billion boost to the Maryland economy and 7,500 new, well-paying jobs in construction and other industries – including union jobs with benefits.”

“As President Joe Biden pushes ahead with his bipartisan plan to create millions of new middle-class jobs by rebuilding America’s infrastructure, this project in Montgomery County offers our best hope in Maryland to quickly put thousands of Building Trades members to work,” said Baltimore-DC Building Trades President Stephen Courtien. “Our members and most families in the Capital region waste too many hours stuck in traffic. This is a once-in-a-generation opportunity to address that problem and put men and women back to work after a very tough year.”

Even after more than a year in which the COVID-19 pandemic temporarily reduced congestion, 70% of Montgomery County voters along the route consider traffic on I-495 a serious problem and 69% say the same about traffic on I-270.

In asking 600 adults the question below, GBAO found that 57% support this proposal while only 36% oppose.

The Baltimore-D.C. Building Trades is the Local Affiliate of North America’s Building Trades Unions that supports the 28 local unions in the greater Baltimore/Washington, DC/Northern Virginia region – which represent thousands of skilled craft professionals in the building and construction industry.