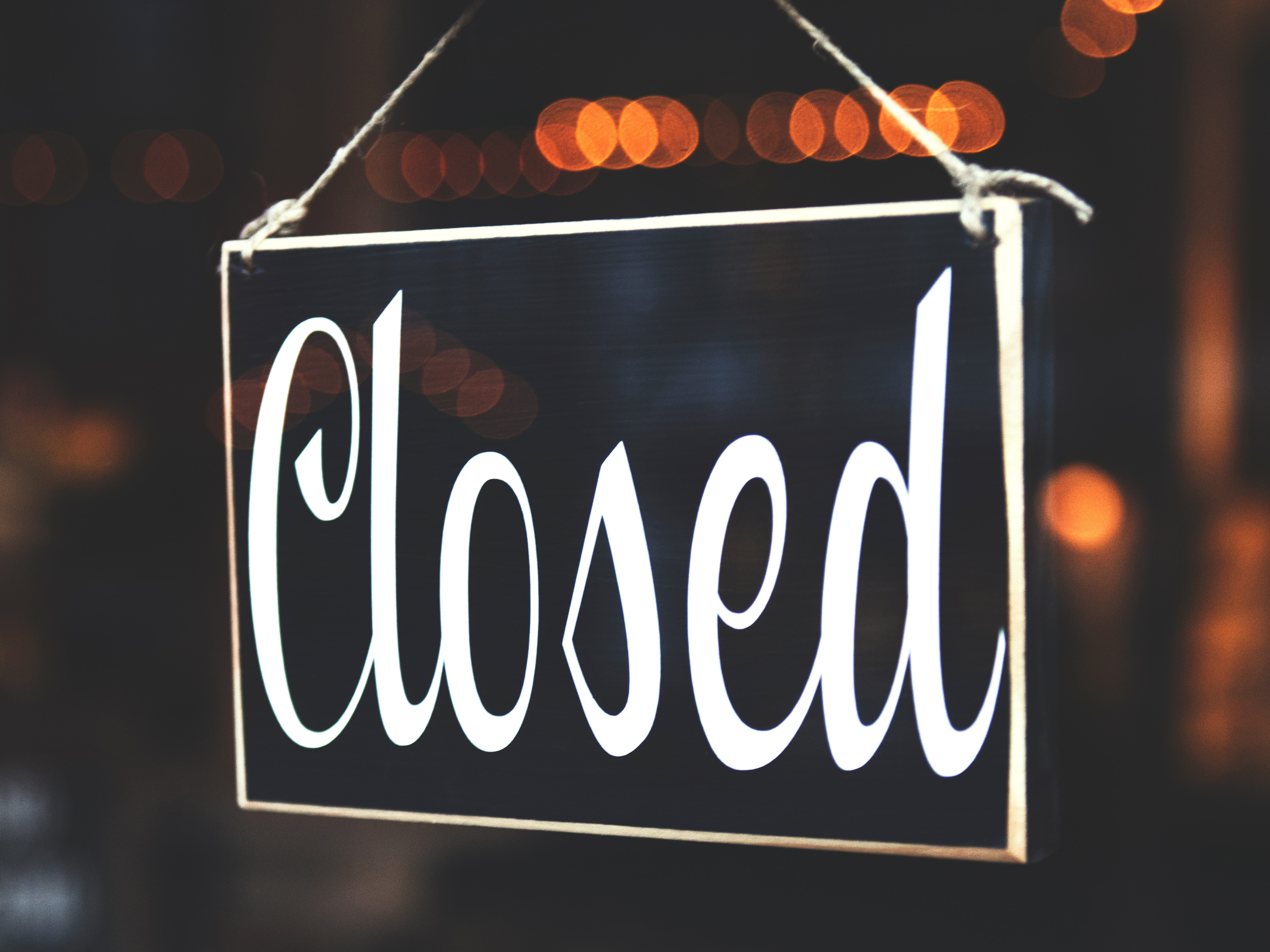 Organized retail crime is taking an economic toll on Maryland that we simply cannot afford. It cost our state over $183 million in business and personal taxes in 2021 alone.

Given our unique proximity to Delaware, Washington, D.C, Virginia, West Virginia, and southern Pennsylvania, crime in Maryland rarely operates in a bubble. Just look at the crime ring from Maryland recently charged with organized shoplifting in Rehoboth Beach.

Nationally, it’s hard to ignore the impact organized retail crime is having on our country’s essential small business community. A recent survey of small business owners shows that a shocking 89% of small businesses experienced shoplifting last year, subsequently prompting 25% of them to hike their product prices just to bridge the widening gap.

A federal solution to retail theft like H.R. 5502 — the Integrity, Notification, and Fairness in Online Retail Marketplaces (INFORM) for Consumers Act — is the best option to disincentivize crime rings from committing high-volume shoplifting sprees by stopping them from selling pilfered goods on online marketplaces.

Maryland recently tried to pass a state-specific version of this legislation earlier this year with HB0295 and SB0610, bills that died in committee. While the intent of those bills is good, enacting these policies at the state-level would contribute to a confusing web of slightly varying compliance regulations, ultimately requiring honest Maryland entrepreneurs to spend precious time and resources figuring out how to legally comply when they sell products online.

A federal approach is the superior option. H.R. 5502, the federal bill, would create universal rules of the road, ensuring honest small businesses in Maryland and elsewhere can continue harnessing e-commerce to grow and reach new customers without the burden of analyzing dozens of different selling standards. And, the bill would make it much more difficult for retail crime syndicates to sell products anonymously via the Internet.

As House Majority Leader, Steny Hoyer has the power to make this policy a priority. Leader Hoyer has always been a steadfast champion of Maryland’s economic interests, most recently acting as a key player in passing the Inflation Reduction Act. Given the overwhelming bipartisan support for the INFORM Consumers Act both on the Hill and off, there’s no reason this shouldn’t be included on the upcoming suspension calendar.

Unlikely bedfellows such as the National Retail Federation, TechNet, and even the Fraternal Order of Police have already sung the policy’s praises – an anomaly in today’s often contentious political climate. The legislation has also already passed the U.S. House once as part of a broader competitiveness package, but that bigger bill was ultimately slimmed down due to unrelated political dynamics.

Now, it’s time for the House to finish the job. This fall, I’m looking forward to Leader Hoyer seizing this opportunity and once again delivering meaningful relief not only for Maryland, but also for the entire country by seeing H.R. 5502 enacted.