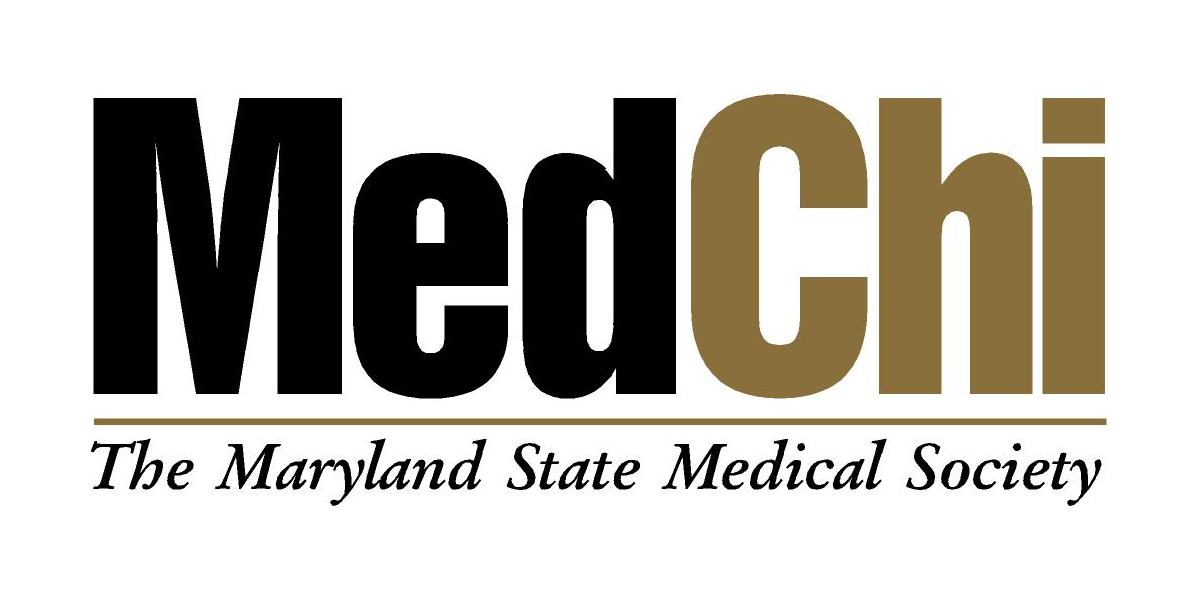 James J. York, M.D., was inaugurated as the 175th President of MedChi at its Annual Fall House of Delegates meeting held on Saturday November 5th.

An orthopedic surgery specialist in Anne Arundel County, Dr. York’s leadership in Medicine is rich and varied, and includes Associate Chair of Surgery and Past President of the Medical Staff at Baltimore Washington Medical Center. During his tenure at MedChi, he served as chair of the Legislative Council and is also a past president of the Maryland Orthopedic Association. At the national level, Dr. York served as Maryland representative to the Board of Councilors (BOC) of the AAOS and served as Chair of the BOC State Legislative and Regulatory Issues Committee. With a particular interest in sports medicine, Dr. York’s practice has long had a clinical focus on care for the shoulder and knee with a specialization in cartilage transplants and joint repair and reconstruction. Dr. York is Board Certified in Orthopedic Surgery and subspecialty Board Certified in Orthopedic Sports Medicine.

After serving three years in the Army, and years in private practice with Chesapeake Orthopedics, Dr. York later joined Luminis Orthopedics in 2014. Dr. York is an active member of the American Academy of Orthopedic Surgeons (AAOS), Arthroscopy Association of North America (AANA), and American Orthopedic Society for Sports Medicine. He has participated as an Instructor at AANA Shoulder Surgical Courses. He has served as Clinical Assistant Professor in the Department of Orthopedics at the University of Maryland School of Medicine and previously, the Uniformed Services University. In 2011, Dr. York was recognized by Annapolis Magazine as one of Maryland’s “Top Docs”.

Dr. York has been invited to speak at many local and national medical meetings and has contributed extensively to orthopedic articles in numerous journals. Throughout his career, Dr. York has demonstrated a special interest in the treatment and prevention of sports injuries. He served as Team Doctor for Archbishop Spalding High School for 26 years and has provided game coverage, preseason sports physicals, and coach training seminars at Youth Athletic Organizations, High Schools, and the Anne Arundel Community College. In his spare time, he enjoys Martial Arts, golf, bicycling, Irish language, and medieval and military history.

The House of Delegates meeting also achieved the establishment of MedChi’s forthcoming 2023 agenda of legislative, regulatory, and operational priorities; many of these issues will be included in MedChi’s 2023 legislative advocacy plan of action.