Vickie Shepherd showed up for a COVID-19 vaccination appointment, only to be turned away when she got there. She booked another, then canceled it because she didn’t want to drive in the dark. But finally, Shepherd found a time slot that stuck. Now the 68-year-old Waldorf woman said she is waiting for more information about her second dose appointment, which she said wasn’t scheduled at the vaccination clinic last month.

Bel Air Town Administrator Jesse Bane hinted at a possible tax increase for the town’s residents, the first in about 18 years, as the Board of Town Commissioners is set to begin working on the next year’s budget soon. More details will be announced at Monday’s meeting of the board, Bane said during a Tuesday work session with the commissioners, adding that small tax increases were being considered in the forthcoming draft budget.

In an attempt to remedy a three-decade-old mistake, Annapolis is pursuing multiple avenues to keep public water access at a cove in Eastport, including building a city-owned dock, purchasing easements from private property owners or using eminent domain, the last resort. Wells Cove, the sleepy inlet just off Boucher Avenue, has been the subject of debate, a lawsuit and public outcry in recent weeks as some in the Annapolis community worry it might disappear altogether if the city doesn’t act. In the mid-1980s, a well-meaning Annapolis City Council sought to keep the water there open to the public by requiring a condominium developer to build a path to the water’s edge.

Baltimore Central Booking corrections officers indicted; one accused of choking inmate until she passed out

A Baltimore grand jury has indicted three correctional officers on charges of misconduct, and one of them for allegedly choking an inmate who refused orders at the Central Booking and Intake Center. The inmate, Amber Canter, sat on the floor and refused to move in June 2019. Surveillance cameras captured Officer Zanel Santana yank Canter up in an illegal choke hold, prosecutors wrote in the indictment. 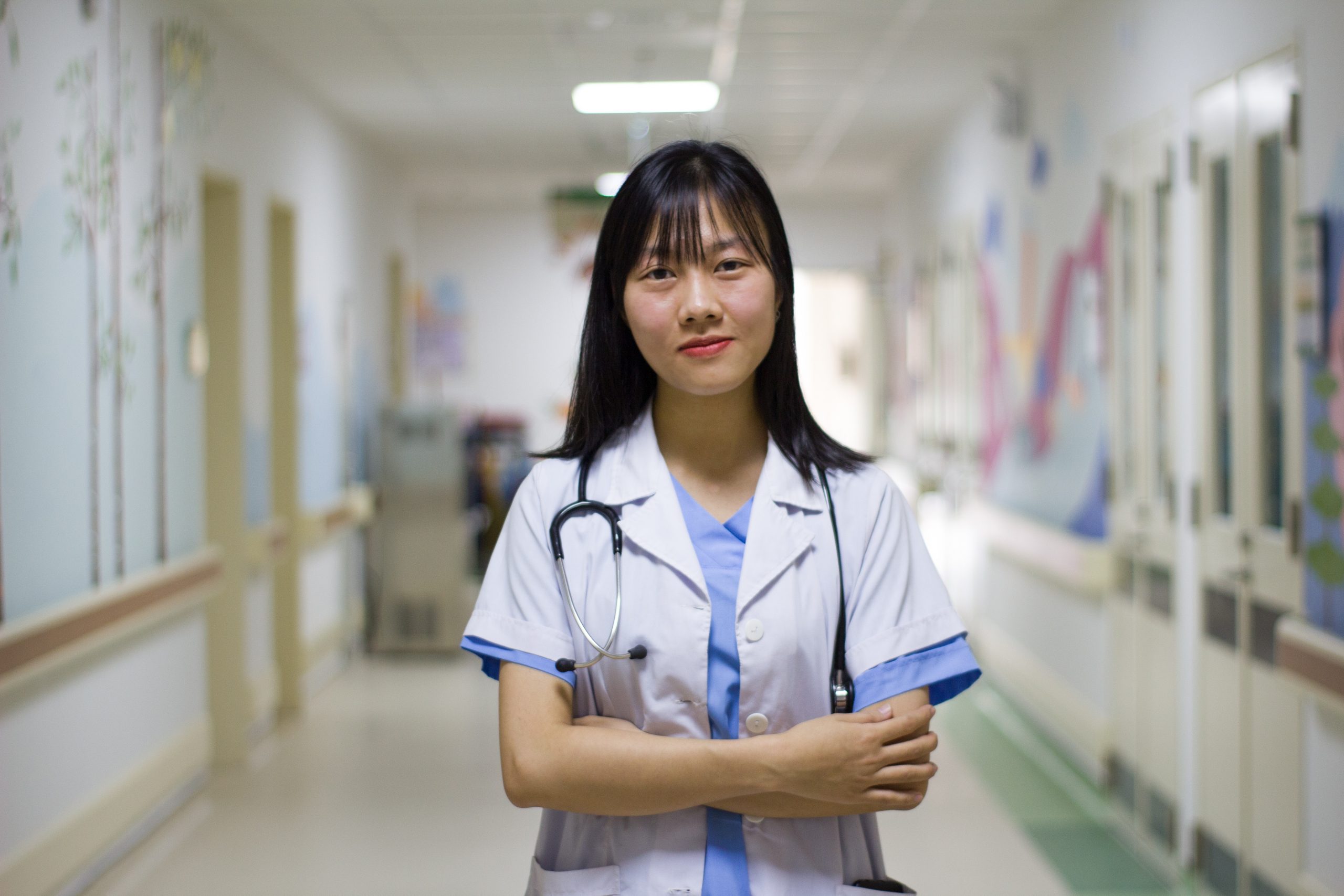 Maryland residents have reached another turning point in the coronavirus pandemic, public health experts say, as the state sees rising numbers of COVID-19 cases and a spiking testing positivity rate — signs that the public health crisis continues to rage even as more people get inoculated against it. “This is the time for all officials to urge caution,” said Dr. Leana Wen, a former Baltimore health commissioner and public health professor at the George Washington University in Washington, D.C. “We need to keep wearing masks in public places, and we need to be very diligent about avoiding crowded indoor gatherings for those who are not yet vaccinated.”

March 31, 2021 -
For Koumba Yasin, this is the first home she’s had in years. The 52-year-old woman has struggled with homelessness for decades, most recently due to losing her job because of the coronavirus pandemic. “I slept in cars, I’ve slept in houses, vacant houses, I’ve slept out in the park,” Yasin said. Now, she’s moving into a new home, part of a revitalized program for people who are homeless in the city. “It gives our clients up to eighteen months of rental assistance,” said Tisha Edwards, acting director for the Mayor’s Office of Homeless Services.
Read More: WJZ

March 31, 2021 -
FEMA will open a community vaccination center in Prince George’s County next week. The Federal Pilot Community Vaccination Center will be at the Greenbelt Metro Station. It opens April 7 with a daily schedule yet to be announced. Gov. Larry Hogan and Prince George’s County Executive Angela Alsobrooks announced the new site Tuesday. It’s the first federally-operated site in Maryland, which will use vaccine allocations directly from the federal government.
Read More: WJZ

March 31, 2021 -
Maryland added 903 coronavirus cases as the state’s positivity rate moved above 5% Tuesday morning. There are now 409,978 coronavirus cases confirmed in the state since the pandemic began. Thirteen more Marylanders have died, bringing the total to 8,088. The statewide positivity rate now sits at 5.24%, up .25% since Monday. The state conducted 11,905 coronavirus tests in the last day. Hospitalizations are down slightly by 10, now at 1,029. Of those, there are 245 in ICU beds and 784 in acute care.
Read More: WJZ

A group of children in Montgomery County, Maryland, is leading the charge to educate other kids about the women’s suffrage movement through an organization called The Yellow Roses. Carolyn Deol, 10, is a member, along with her siblings, Silas and Norah, and her cousin. Deol said it’s important to teach her peers about the struggles women went thought to obtain equal rights. “It’s something that you have to be educated on, and not many kids are educated on it. And a lot of people think that just women always had the right to vote, but they didn’t, so I think it’s really important for them to understand how much they suffered and how hard it was and how long it took them,” Deol said.

Anne Arundel County Police are piloting an intervention program out of their Eastern district that hopes to help prevent youth arrests.  Police Chief Amal Awad said “Fresh Start” is a “forward-thinking,” pre-arrest diversion program to help provide resources to teens that may be involved with low-level criminal activity. “We understand that the juvenile brain is not fully developed until young adults reach approximately the age of 26 years old,” said Chief Awad. So rather than arresting a young person, the police department is diverting them to appropriate resources to deal with whatever issue is at hand.