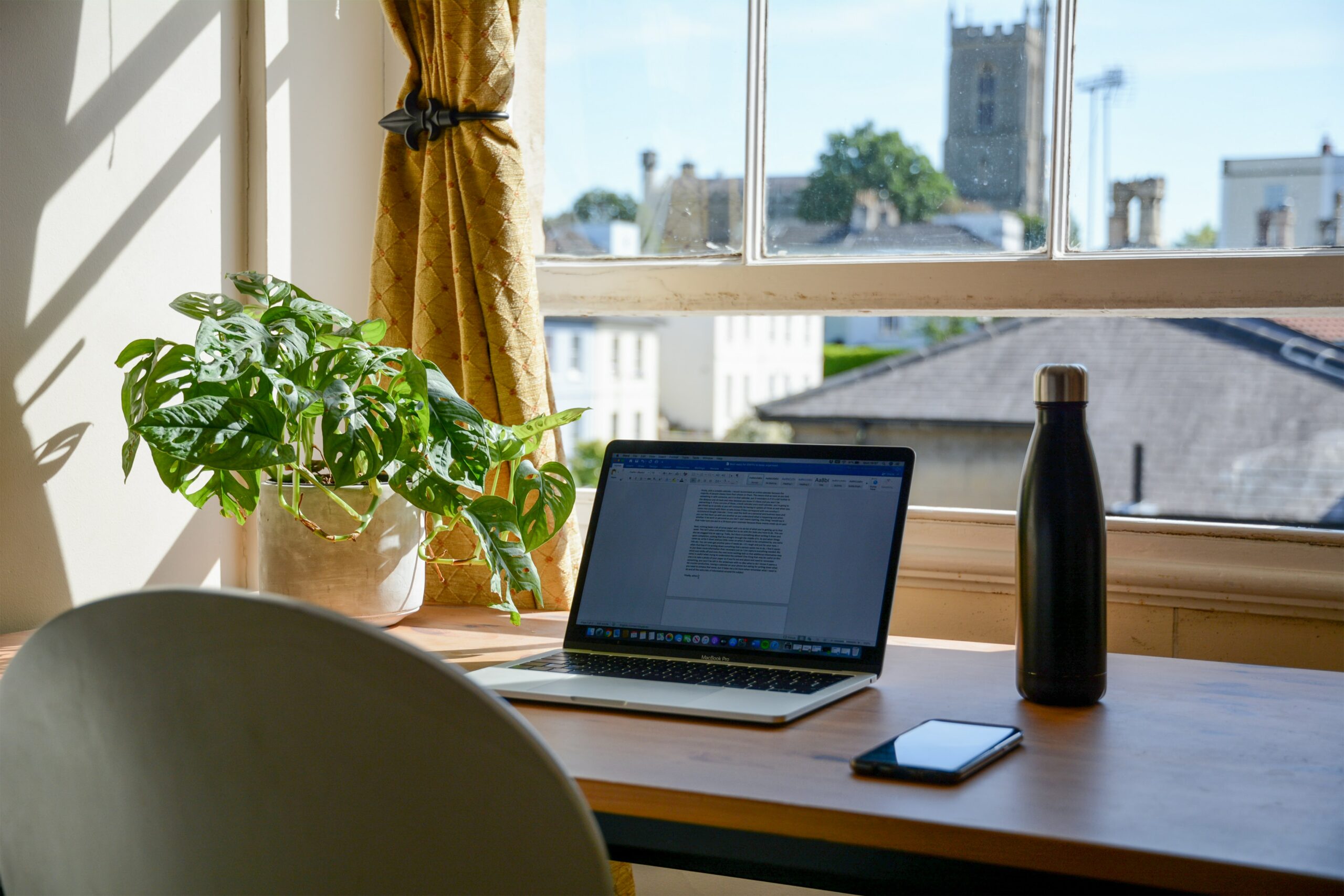 Despite layoffs, tech workers still have the upper hand. Here’s what they want.

Layoffs have been on the rise in the tech world for several months, but so have salaries for tech workers. It’s one of many disconnects in an intense battle for talent that continues to vex employers — particularly those companies on the hunt for workers with tech skills. “The hiring climate this year has been full of contradictions and challenges,” said Josh Brenner, CEO of Hired Inc. “We’ve seen climbing salaries, aggressive hiring, and layoffs — all at once.” Hired, a San Francisco-based job matching platform, recently analyzed more than 907,000 job interview requests and conducted a survey of more than 2,000 tech workers to spotlight changing dynamics in the recruitment arena.

Maryland is likely to legalize recreational cannabis this November. This group is leaving nothing to chance.

Maryland voters are expected to overwhelmingly support a ballot measure this November that would legalize adult-use cannabis, but a political group isn’t leaving anything to chance. MD Can ‘22 is a political committee formed in May to advocate for the passage of the adult-use cannabis ballot question. It is bankrolled almost entirely by a $50,000 donation from Trulieve, a cannabis company with dispensaries in eight states, including three in Maryland — in Halethorpe, Timonium and Rockville.

The State Employees’ Credit Union of Maryland is putting its name on the University of Maryland football stadium in a 10-year, $11 million deal that could net the athletics department an estimated $300,000 to $400,000 each year in additional revenue. SECU, the state’s largest credit union with more than $5 billion in assets, will pay Maryland Athletics a guaranteed $11 million for the naming rights to the Big Ten stadium, home of the Maryland Terrapins. The SECU Stadium name will be unveiled on Oct. 1 when the Terps take on Michigan State in the Terps’ home opener in College Park. SECU already has its name on SECU Arena, the home of the Towson Tigers basketball team. That $4.75 million deal, forged in 2013, ends in one year.

September 19, 2022 -
Maryland added 5,500 jobs in August despite an unemployment rate that jumped to 4.3%, according to preliminary data released Friday by the U.S. Department of Labor’s Bureau of Labor Statistics (BLS). An additional 13,400 individuals, many of whom left the labor force during the pandemic, began looking for work again. The rise in individuals looking for work resulted in an increased unemployment rate—individuals are only considered unemployed if they do not have a job and are actively looking for work. Compared with August 2021, Maryland jobs are up by 72,400, an over-the-year increase of 2.7%.
Read More: The Daily Record 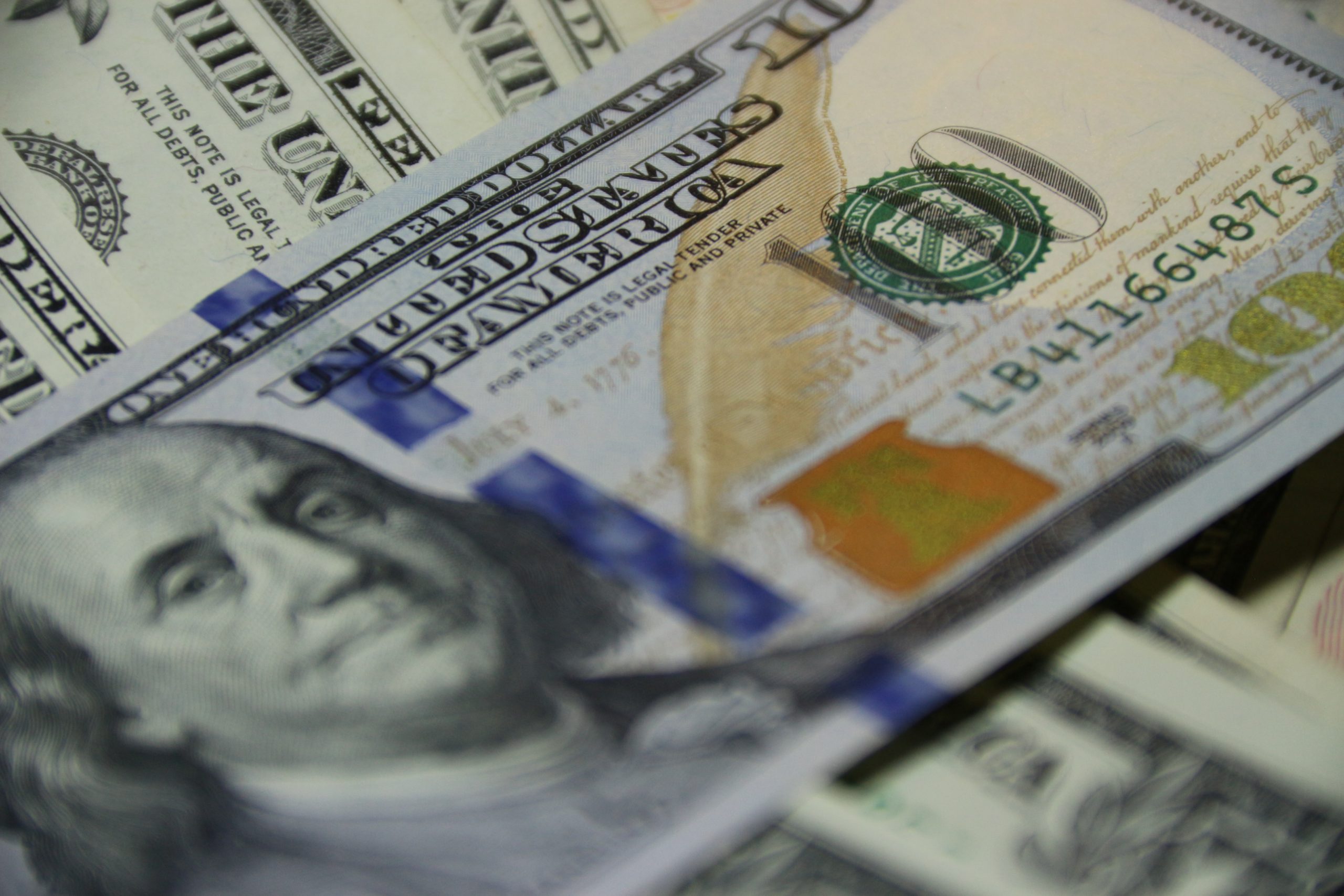 The University of Maryland Medical System is devoting 1% of its $1.4 billion investment portfolio to companies and funds focused on closing economic inequality, particularly in Maryland. Many hospital systems have investment portfolios and use the returns to service debt, but UMMS CEO Mohan Suntha said he and other leaders at the medical system realized those funds could be doing much more. What if some of those investment funds also could have a social impact?

Six community groups in South Baltimore have thrown their support behind a planned high-speed maglev train line as the controversial project remains embroiled in a lawsuit with a developer who has other plans for the proposed railway property. The board of the nonprofit umbrella group South Baltimore 7 Coalition, or SB7, voted to endorse the maglev project and a potential rail station in Cherry Hill and announced it will soon work to negotiate a community benefits agreement with maglev developer Baltimore-Washington Rapid Rail, or BWRR.

Hotel Ulysses will open in Mount Vernon this month along with an all-day cafe and late-night bar, the first Baltimore concepts from trendy New York developer Ash. The 116-room hotel is located in the historic Latrobe Building and will open Sept. 21 along with the cafe, called Ash Bar, and the cocktail bar, Bloom’s. Also still to come is the conversion of a neighboring building that will see the former Mount Vernon Stable & Saloon space reopened with a new bar concept. 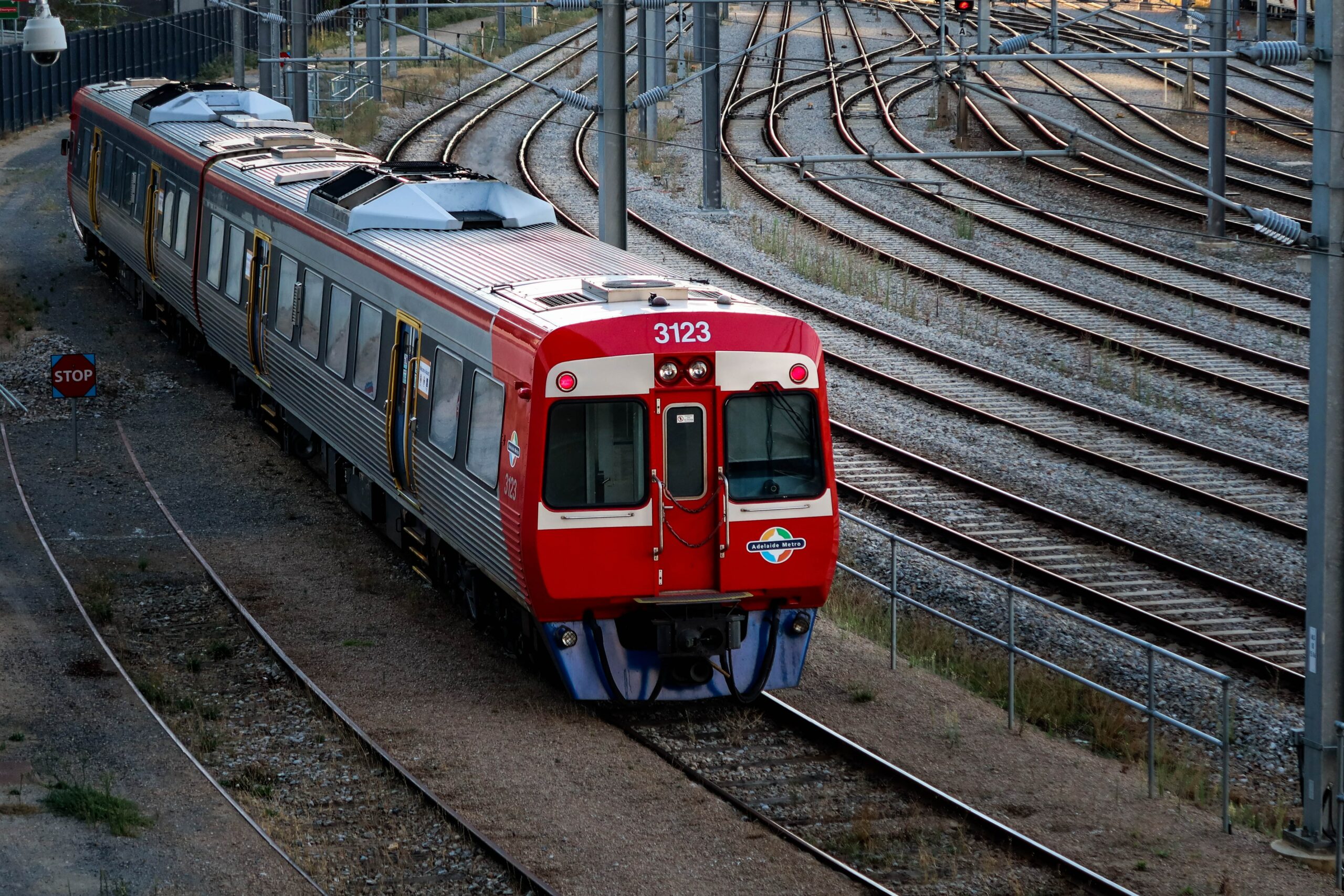 From carmakers to refiners, industries brace for rail strike

Carmakers say buyers might not get the vehicle they want on time, commuter rail lines could see service disrupted, and shipments from everything from oil to livestock feed could be disrupted. Those are just a few of the wide-ranging impacts a walkout by U.S. rail workers would have on the country’s industries and economy. A strike could happen if the railroads and unions can’t settle their differences before an early Friday walkout deadline.