Patriots Glen National Golf Club in Elkton has been acquired by Baltimore developer Ray Jackson as part of his expanding Cecil County portfolio. Jackson’s Stonewall Capital bought the 214-acre property last month for an undisclosed price. The property had gone to auction with an opening bid of $500,000 also in October, but did not snag a buyer, Jackson said. 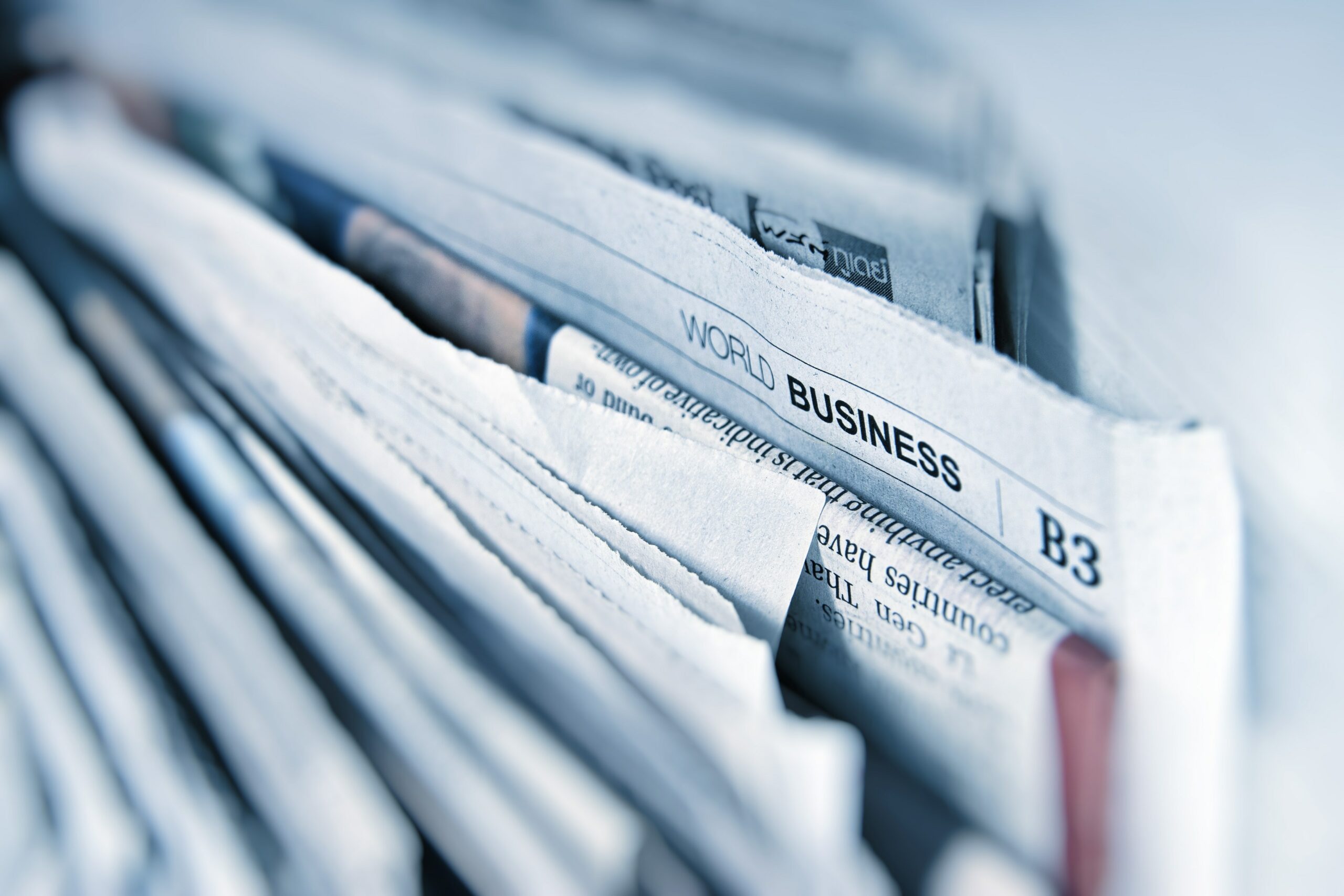 Stewart W. Bainum Jr., the hotel magnate who launched a failed bid to acquire The Sun and the rest of the newspapers owned by Tribune Publishing, plans to open a new nonprofit, all-digital publication called The Baltimore Banner, according to a new report in The Atlantic. Bainum, chairman of Choice Hotels International, told the magazine the organization will start with an annual operating budget of $15 million and a staff of 50 journalists.

Stewart Bainum on plans for the news journal “Baltimore Banner”

Stewart Bainum is a successful businessman (as board chair of the worldwide Choice Hotels chain), philanthropist, and former Maryland delegate and senator. Last year, he tried to buy the Baltimore Sun with the intention of turning it into a non-profit news organization focusing on local news. That effort was rebuffed by the Sun’s owners, a hedge fund called Alden Global Capital. Working with former Baltimore County Executive Ted Venetoulis, Bainum began planning a new local news operation, an on-line, multi-pronged platform that will be overseen by the Venetoulis Institute for Local Journalism, a not-for-profit foundation named in honor of Mr. Venetoulis, who passed away last month from pancreatic cancer.

CEO Patrik Frisk has a lot of reasons to be happy after Under Armour Inc. reported yet another strong quarter of financial results on Tuesday. The Baltimore-based sportswear maker’s profit grew 22.6% in the third quarter and sales increased 8% to $1.55 billion. Both figures came in well above Wall Street estimates. And even better, the company updated its full-year outlook to be even brighter than previously predicted.

United Therapeutics has purchased the Hampton Inn/Homewood Suites dual-brand hotel next to its Silver Spring headquarters, Dewey Steadman, head of UT’s investor relations confirmed. The purchase was completed on Oct. 5 and the hotels permanently closed this month. Steadman said the company intends to repurpose the property for offices. The building originally was built for offices before it was converted to hotel space. “The furnishings in the hotel, we’re actually going to donate to community organizations,” Steadman said. “We just started the logistics around that process.”

Read More: Source of the Spring 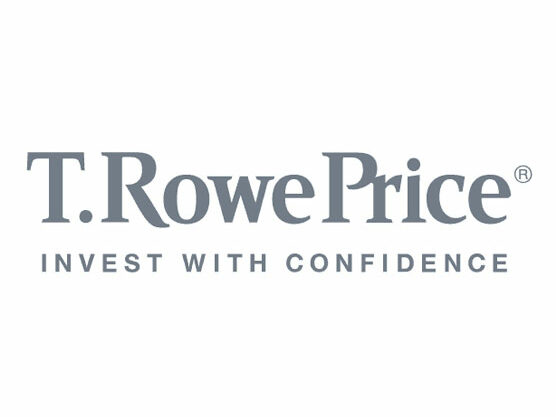 Why T. Rowe Price is doing its biggest acquisition ever

William J. Stromberg is ending his tenure as CEO of T. Rowe Price Group Inc. with a bang. The Baltimore-based money manager has already accomplished so much under Stromberg, who took over the top gig in 2016. The financial giant is moving ahead with plans to build a new headquarters in Harbor Point that will open in 2024. T. Rowe Price also entered the Fortune 500, opened its first office in mainland China and has a new investment adviser subsidiary set to launch in March.

The Halloween weekend in Annapolis will arrive alongside a mid-Atlantic weather disturbance that will bring strong winds, rainy conditions and unusually high tides, according to a news release from the City of Annapolis. The City of Annapolis is anticipating flooding conditions in low-lying areas and opened a sandbag operation on Dock Street Thursday morning for Annapolis residents and businesses. Bags may be limited based on demand.

The Maryland Department of Commerce has launched a program of tax credits designed to help foster the growth of the state’s technology sectors by incentivizing investment in early-stage companies. The Maryland Innovation Investment Tax Credit program, which has $2 million in funding for fiscal year 2022, will also help increase overall investments in current and emerging tech sectors, and boost the number of individual investors in Maryland tech companies, state officials hope.

When The Baltimore Banner launches next year, its plan is to cover news of the Baltimore region intensely. Stewart Bainum Jr., the millionaire force behind it, just hired a top editor from The Los Angeles Times to lead the reporting–and says he expects her to take risks, “If we’re not willing to experiment and be willing to fail different experiments, this won’t succeed because there’s no map for making a local digital online news site financially stable and sustainable.’ Sheilah Kast is the host of On The Record, Monday-Friday, 9:30-10:00 am.