Early in my life, I saw first-hand the terrible impact sickle cell disease had on my loved ones. This disease causes chronic, severe pain and lowers life expectancy by up to three decades. Those with it also very often suffer from vision problems, a high risk of stroke, kidney disease, frequent infections, and anemia. Today there are too few treatments for sickle cell, but new gene therapies in clinical trials offer the promise of a cure someday soon.

We justifiably remark about the advancement that Black Marylanders have made in the political arena, most recently with the election of Wes Moore, a Black man, as governor. But like the Sankofa that looks backward as its feet point forward, I draw from the past to guide my enthusiasm and my expectations.

Dan Rodricks: On Thanksgiving, grateful for support in Ukraine, customers in Little Italy and hope in West Baltimore

Yana Karp, a native of Ukraine, arrived with her young son in Baltimore 33 years ago, on Thanksgiving Day. They had dinner at the Pikesville home of a relative who had emigrated a decade earlier. “We sat down at the table,” Karp recalls, “and learned how to celebrate this American holiday — hold hands, say words of gratitude and eat turkey with cranberry sauce, which was a new and quite unusual taste for our palates.”

The Colorado massacre cannot be blamed on mental illness. It’s rooted in hate.

After the shooting at the LGBTQ Club Q in Colorado Springs, Rep. Lauren Boebert (R-Colo.), gun rights advocate and representative for her state’s 3rd Congressional District, tweeted the following: “The news out of Colorado Springs is absolutely awful. This morning the victims & their families are in my prayers. This lawless violence needs to end and end quickly.” In her tweet, Boebert left out the “news” that a lone gunman entered an LGBTQ space and began shooting, killing five and injuring at least 25. 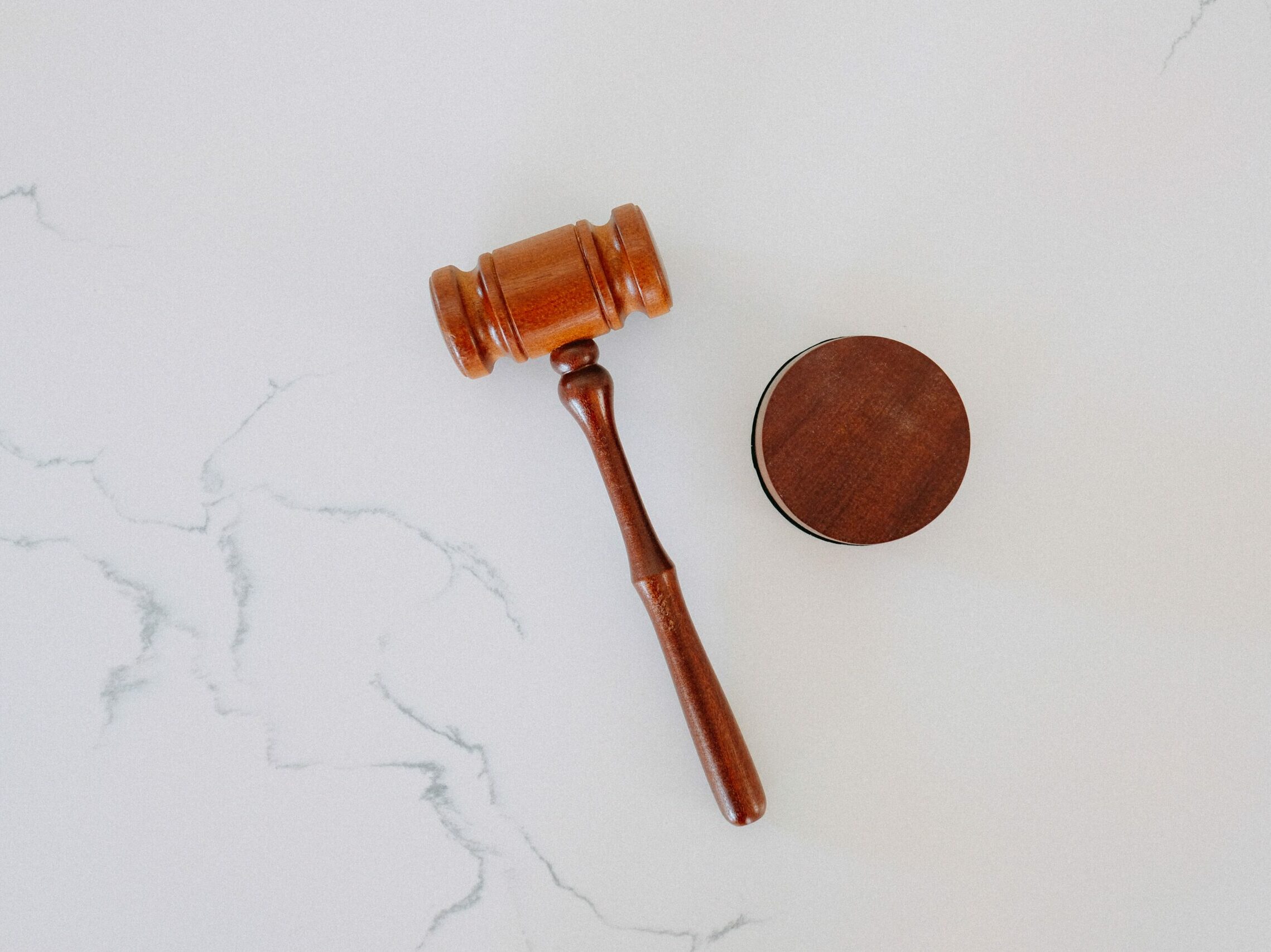 Rodricks: Was it a hack or just a ride between friends? A Baltimore jury — with me on it — decides.

Summoned once again to civic duty in the Circuit Court of Baltimore City, I found myself this time one of six jurors faced with the following question: Was that a hack or just a friend giving a senior citizen and her son a ride to the Giant in Reisterstown Road Plaza? If a hack, then the ride constituted a violation of the driver’s insurance policy, and the insurance company would not pay for medical expenses incurred by Mom and Son from injuries sustained in an accident that occurred during said hack. Before I go on, some of you might be wondering what a hack is. Kristen Johnson, a native of Baltimore, described it a few years ago in a peer-reviewed journal as “Baltimore’s unique informal transportation system.”

Baltimore Twitter: Are local users staying on the embattled app?

Once upon a time, a young Baltimore writer named D. Watkins happened upon a magical place called Twitter. “It was a space where you could learn, exchange ideas and have a healthy debate,” said Watkins, now a New York Times bestselling author, academic, TV writer and creative in residence at The Baltimore Banner. “There were a whole lot of writers and journalists on there, so many brand-new artists. You could get book deals. I saw dudes from the streets educated on things like LGBTQ issues. These things were happening before your eyes.” But for Watkins, “Twitter hasn’t been that place for a long time.” In fact, the social media giant has become “a filthy pool of disgusting negativity,” he said, where people fight for the sake of fighting, even before the recent purchase of the site by billionaire Elon Musk.

Armstrong: Ms. Abbott (of ‘Abbott Elementary’) has something to say

Teachers see some wild behavior in their classrooms. I hear about it all the time — students getting into fights, cursing and smart-mouthing authority figures. Recently, I got to chat with Joyce Abbott, the Philadelphia teacher who is the namesake for the ABC hit TV show “Abbott Elementary,” which was written and produced by Philly’s own Quinta Brunson, who also stars in it. Abbott was Brunson’s sixth-grade teacher. The mockumentary-style comedy series is about life in Philly’s public schools but often ends on a heartwarming note. The reality, of course, is often different. In Philadelphia, the teacher shortage has reached dire proportions; at the beginning of the school year, hundreds of positions were unfilled.

Opinion: Washington Gas loves its customers too much for their own good

With winter coming on, Washington Gas is offering its Maryland customers rebates if they buy new gas appliances, including home heating equipment (up to $805) and water heaters (up to $460). What they don’t tell you is that this is a terrible deal. Customers will be able to get far bigger incentives if they wait until January and buy electric equipment instead. Under the just-passed Inflation Reduction Act (IRA), Uncle Sam will provide tax credits of up to $2,000 per year for electric heat pumps that provide both heating and air conditioning as well as heat pump water heaters. For lower-income customers, the incentives are even greater — up to $8,000 for a heat pump — and will be available as up-front rebates.

Bunch: Yes, the museums honoring women and Latinos belong on the National Mall

Since the red sandstone “Castle” was completed in 1855, the Smithsonian has been a fixture on the National Mall. First envisioned by Pierre L’Enfant, the Mall has come to embody both the nation’s character and ideals. What started as a marshy lowland has become the most-visited place in the National Park System, inviting people from across the country and around the world to better understand American democracy, and to experience the history and culture of this richly diverse nation. The challenge ahead is to reimagine a Mall that tells the full American story. 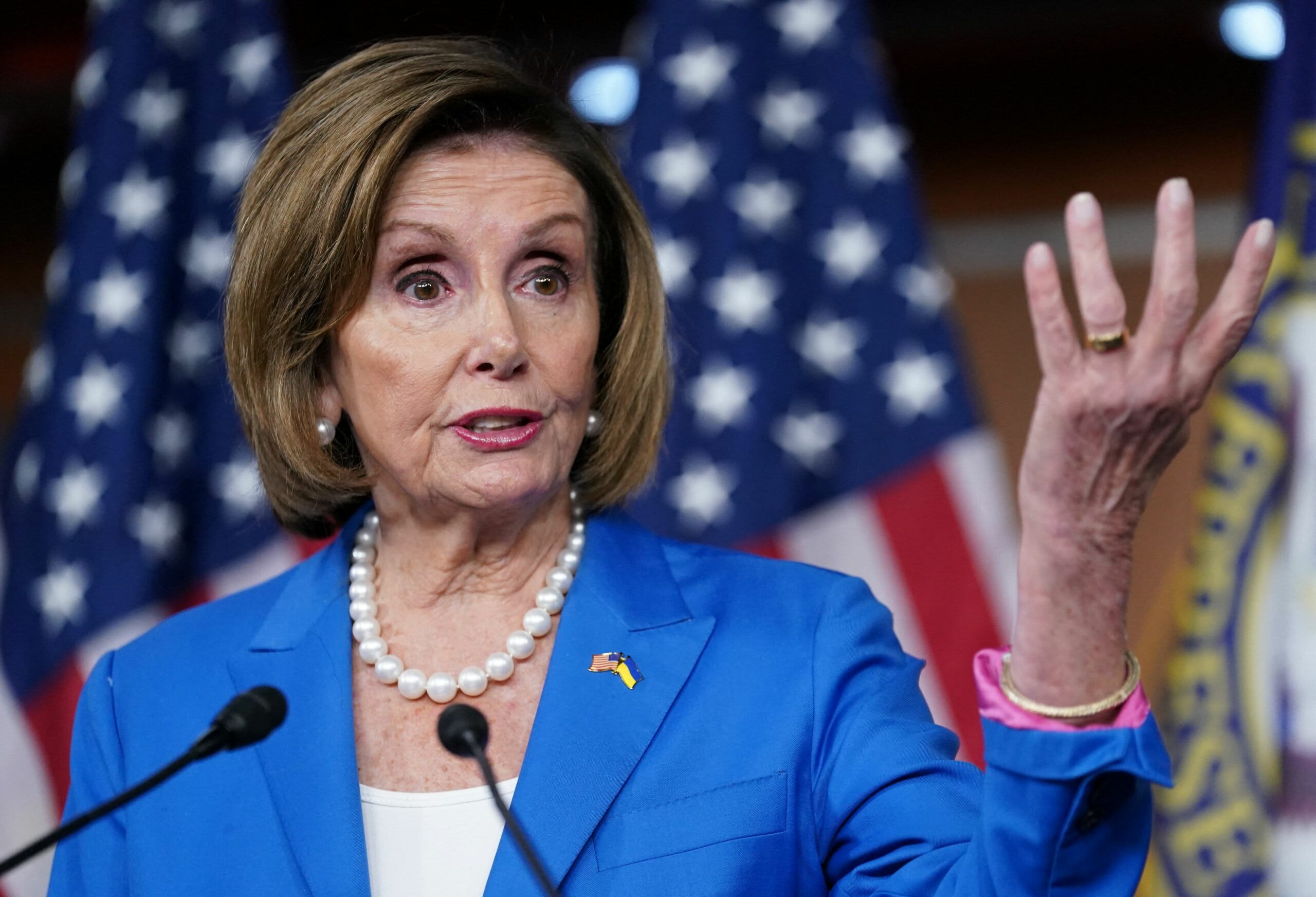 It’s always tickled me whenever media folks characterized Nancy Pelosi as some champagne-sipping Northern California limousine liberal. You can take the girl out of Baltimore, but you can never take the stretched-voweled, in-your-face, proudly extra Baltimore out of the girl. And make no mistake — Nancy Patricia D’Alesandro Pelosi is, as the ladies down the street might say, super-duper Bawlmer, hon.