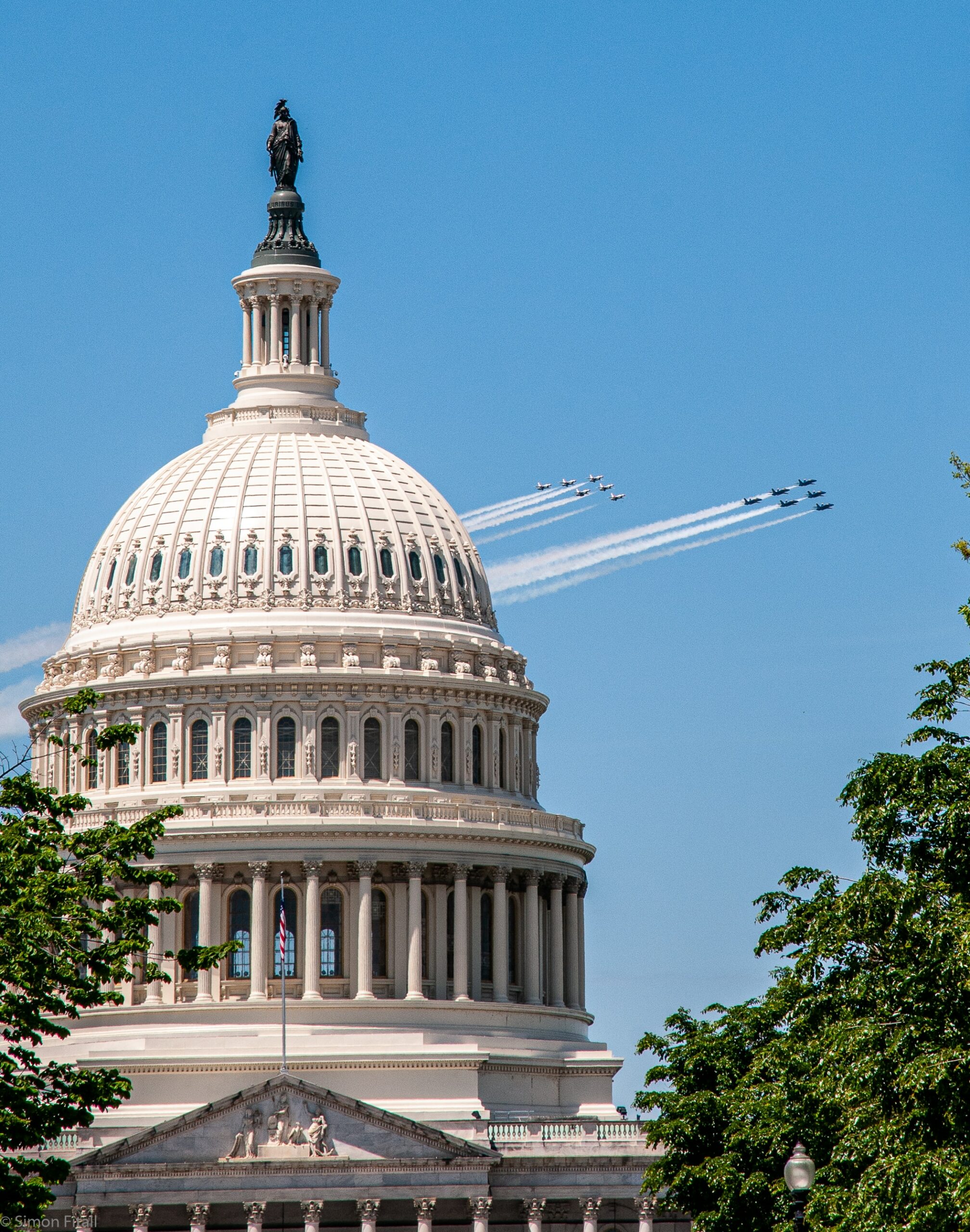 “Who’s in charge? Who was ultimately responsible for the safety of the Capitol?” Those were the questions asked by Sen. Jon Ossoff (D-Ga.) Tuesday after the Senate concluded its first hearing into the breakdowns in intelligence-gathering and security preparations ahead of the Jan. 6 assault on the Capitol. Good questions, and no clear answers emerged from six hours of maddening testimony marked by finger-pointing and blame-shifting. Congress has much more work to do in finding out what went wrong and what needs to be done to prevent a recurrence.

Some disturbing allegations have been made against the Maryland State Police and the way it treats its Black troopers. More than 20 of the officers took their complaints to members of the General Assembly’s Legislative Black Caucus, and last week lawmakers grilled Secretary of the State Police Col. Woodrow “Jerry” Jones III about an alleged culture of discrimination where Black officers feel there is little room for advancement and that they are disciplined more harshly for infractions than their white colleagues.

Rodricks: A Baltimore councilman at war with city cops

Baltimore City Councilman Ryan Dorsey calls the local police union a “racist brotherhood” and the union president “psychotic” and says he has no interest in engaging the city chapter of the Fraternal Order of Police in any kind of dialogue. That language is shocking, vicious and counterproductive, but followers of Dorsey on Twitter are used to his rants on cops and, specifically, the FOP. In fact, the 3rd District councilman appears to relish being a constant critic of the union.

This is the year the Maryland General Assembly needs to act. For years advocates having been trying to stop third-party energy providers from ripping off low-income and elderly customers on fixed incomes. Since 2014, Maryland families have paid $750 million more for their deregulated electricity and natural gas supply. Maryland households, especially vulnerable households, have been losing money by being duped into switching from their regulated utility to a third-party energy supplier.

McKinney and Orr: Immigration Status Should Not Be a Barrier to Working Family Tax Credits

Most Marylanders would agree economic supports should be available to all who need them. Seeing so many of our neighbors in need of additional financial assistance to continue to weather the COVID-19 pandemic, state leaders smartly looked to maximize one of our most powerful anti-poverty tools, the Earned Income Tax Credit.

Zurawik: An otherwise productive hearing on Capitol attack ruined by presence of Cruz and Hawley

As a media critic, I have developed a pretty high tolerance for hypocrisy. But not when seeing Republican Sens. Ted Cruz, of Texas, and Josh Hawley, of Missouri, Tuesday questioning law enforcement authorities about Capitol security and choices they made before and during an insurrection — an attack that was fueled by a lie that the two senators helped spread. That was too much for me. 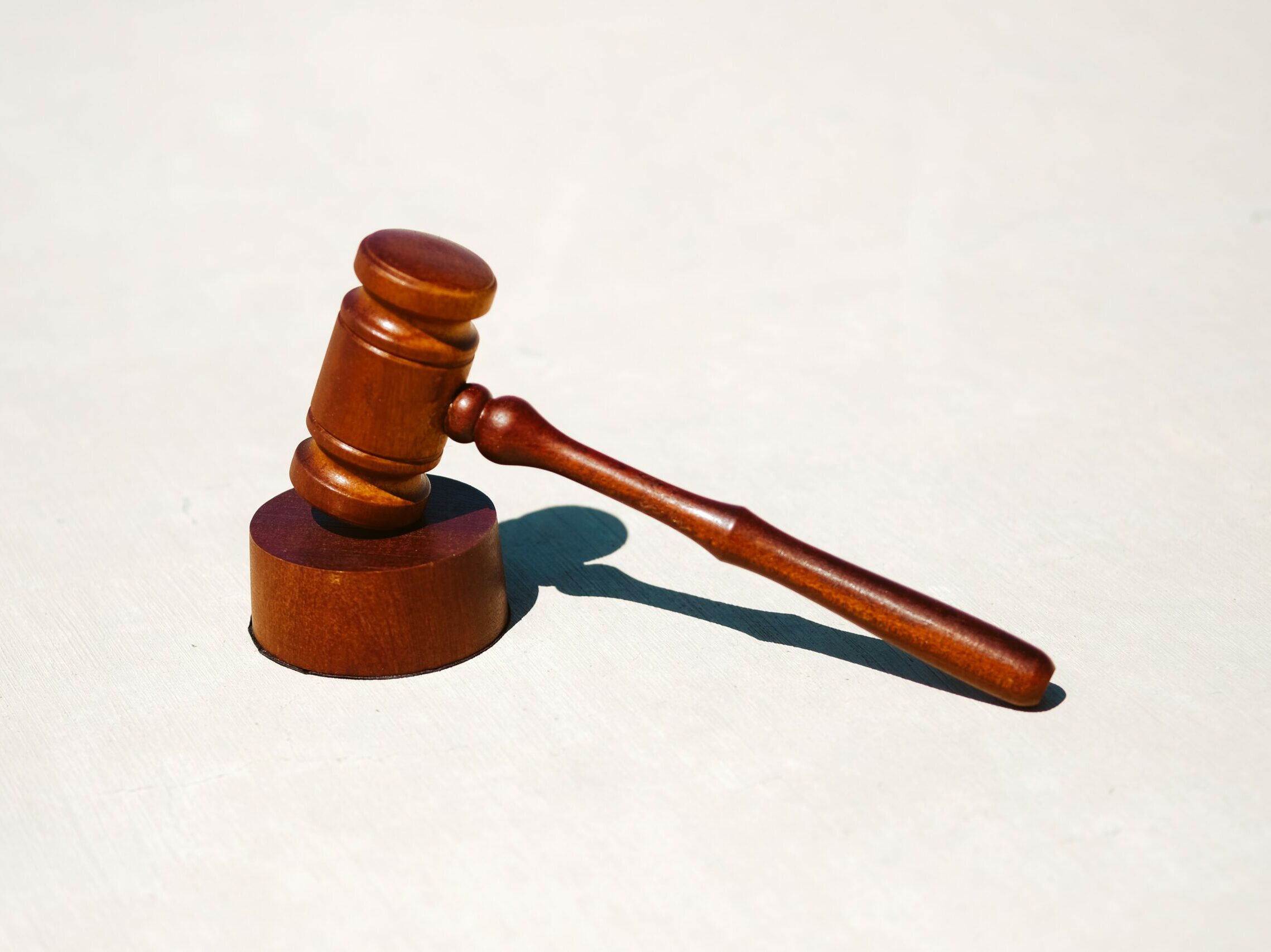 The case against cameras in Maryland courtrooms

The British courts have sweeping bans against press coverage of ongoing trials, and the Federal Judicial Conference, after several experiments, banned broadcast coverage in United States federal courts. Many state courts, too, forbid such recording, including Maryland’s, which in 1981 outlawed the use of electronic news media, cameras and recording devices. It is the only state I know of to impose an unequivocal ban by statute. Two U.S. Supreme Court cases drove much of the thinking in this area.

We all remember fire drills in school and “stop, drop and roll!” Sure, they were fun — firefighters often came in and showed off their cool gear — but they also prepared us for the exceedingly rare, but very real, possibility of an emergency. There is no doubt that now we are truly in an emergency that none of us can escape from — virus particles literally linger in the air all around us. Students will be returning to schools in greater numbers over the coming weeks with the governor’s push for hybrid learning by March 1.

Letter to a Young Republican

This week I received a moving note from a young friend of mine. In college, he realized he wanted to make a difference in this world by serving in government. His opinions leaned right, so the Republican Party became the vehicle for that service. He’s spent 10 years working his way up the Washington policy ladder. But now he is dismayed by what the Republican Party has become.

A few years ago, I asked the students in one of my Asian-American studies classes whether they had voted in the 2016 election. Most of the students in the class identified as Asian-American and for many that year was the first time they had reached voting age. If they had not voted, I asked the reason. Beyond the age requirement to cast a ballot in presidential elections, there are other reasons why the students in my classes might not be eligible to vote. Sometimes students are not eligible because they are visiting on international student visas or because they are permanent residents who came to the U.S. at a young age, and have not yet become citizens.