As an oncologist, I recognize the arduous path to make a new drug. It is a hard trek that lies between the bench and the patient’s bedside. Ordinarily, it takes five or more years just to get a new drug into the clinic for testing. Similar time is needed for clinical trials. Then comes Food and Drug Administration (FDA) approval, followed by the time it takes for licensing, manufacture, distribution and adoption by physicians. Ordinarily, this means that 12 or more years might pass before the FDA even begins its evaluation of a new drug or regimen. This is before any therapy becomes part of our disease-fighting armamentarium. 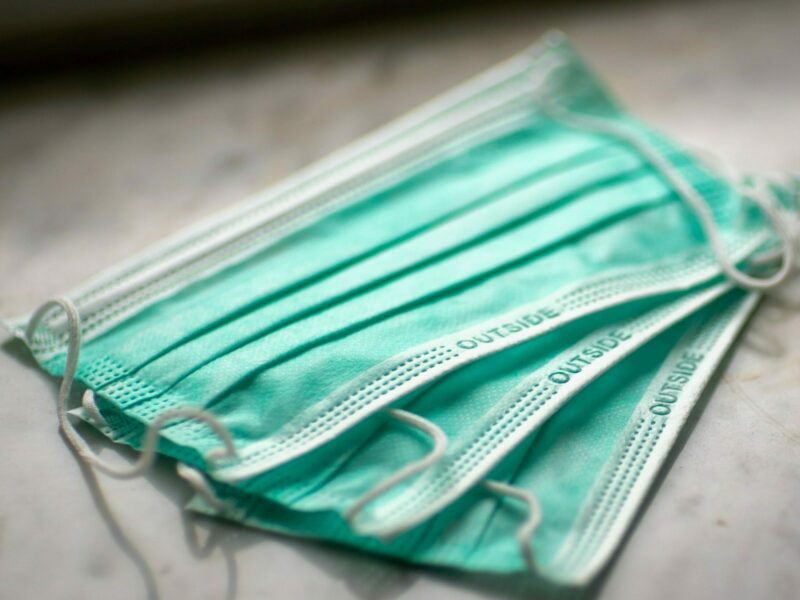 Free masks: the best thing the federal government can do to save lives right now

One day after taking office the Biden Administration released a National Strategy for The COVID-19 Response and Pandemic Preparedness, a comprehensive plan for mitigating the significant impact that COVID-19 has had on our country. And, while the seven-point plan focuses necessary attention on the distribution of very promising vaccines and expanding masking, testing and treatment, one small omission may have a greater immediate impact than all of the other plans combined.

Del. Reznik: Everyone for Themselves in the State’s Vaccine ‘Thunderdome’

My wife is on a daily mission. She has taken it upon herself to get her immediate family members vaccinated. Her grandmother is 92.  Her parents are 70 and 68. Her sister is an elementary school teacher. Her brother works at a state university directly with student athletes. Everyone but her is eligible under some part of Phase 1 for vaccination. In fact, according to the Department of Health, over 2 million Marylanders (approximately one-third of the population of Maryland) is eligible under Phase 1, while we are only getting approximately 12,000 vaccine doses a day from the federal government.

The onset of a new administration means plenty of attention on high-profile Cabinet appointments. But beyond the Beltway, nominations that take place with far less scrutiny may have a bigger impact on the everyday lives of Marylanders. The nomination of federal judges and U.S. attorneys who would serve exclusively in Maryland presents a unique opportunity for Sens. Ben Cardin and Chris Van Hollen (both D-Md.). 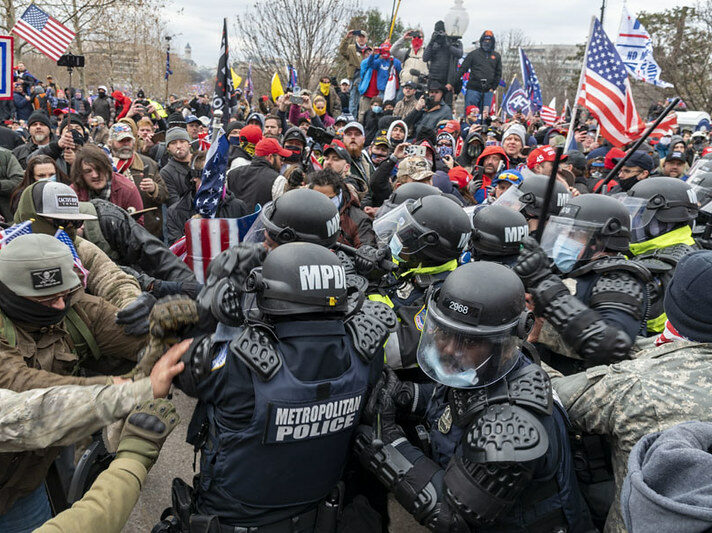 Editorial: What do you call a 311-mph train serving Baltimore? Transformative

If Baltimore is to fully recover from the COVID-19 pandemic and flourish in a way that it was not before the virus even arrived, what it needs most is for its residents to have better access to well-paying jobs. Expecting those jobs to suddenly plop down in Baltimore once herd immunity is achieved is beyond improbable. But what if the city could be served by a high-speed train that could get passengers from a station in Cherry Hill to the heart of Washington, D.C. and its wealth of employment opportunities in just 15 minutes?