Biden orders a review of US supply chains for vital goods

President Joe Biden signed an executive order Wednesday intended to boost manufacturing jobs by strengthening U.S. supply chains for advanced batteries, pharmaceuticals, critical minerals and semiconductors. The United States has become increasingly reliant on imports of these goods — a potential national security and economic risk that the Biden administration hopes to address with the planned 100-day review and the possibility of increased domestic production. However, Biden will also look to work with international partners to ensure a stable and reliable supply chain. 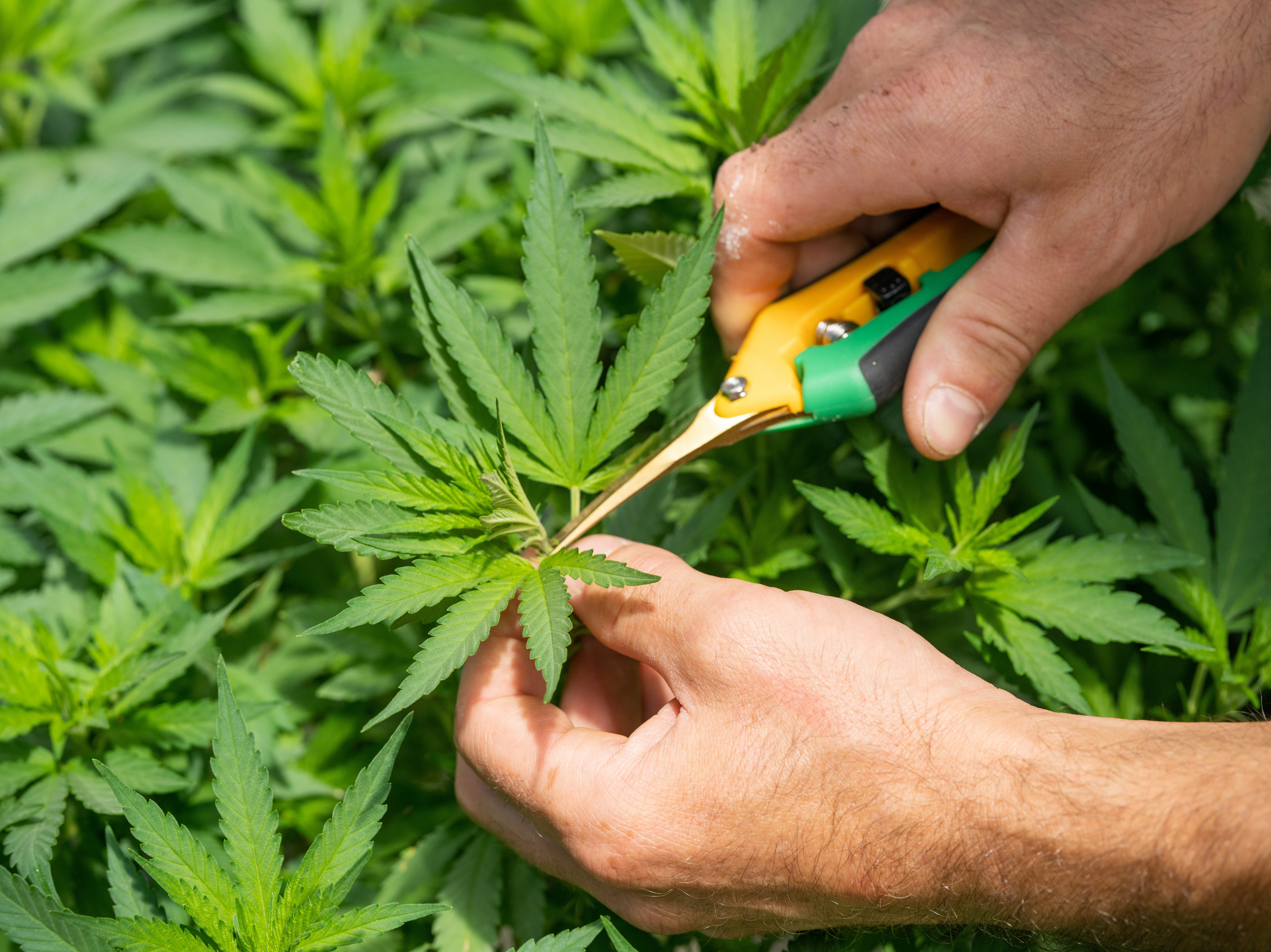 A bill essentially legalizing recreational use of cannabis in Maryland would be an important step toward addressing social equity and racial injustices, advocates said. “This is the year we are talking about equity,” Del. Jazz Lewis, D-Prince George’s, sponsor of the bill, said at a Wednesday House Judiciary Committee hearing Capital News Service viewed. “And now is the time that we pass this bill.”

More than 300 Annapolis housing authority residents who are behind on rent could soon get legal help to avoid being evicted, thanks to a new Anne Arundel County program announced this week. Arundel Community Development Services is contracting with Civil Justice Inc., a Maryland legal services organization, to give legal assistance and financial counseling, among other resources, to residents of the Housing Authority of the City of Annapolis. County Executive Steuart Pittman announced the program Tuesday during his weekly news conference.

The Senate Education, Health and Environmental Affairs Committee has advanced an omnibus climate action bill that would put Maryland on track toward achieving statewide net-zero emissions by 2045. The Climate Solutions Now Act of 2021 would require the state to reduce greenhouse gas emissions by 60% and plant 5 million trees by 2030. It is sponsored by Sen. Paul G. Pinsky (D-Prince George’s), who is also chair of the committee, and Del. Dana L. Stein (D-Baltimore County) on the House side.

A number of state senators and their staff have tested positive for COVID-19, Senate President Bill Ferguson said Tuesday. At the start of Tuesday morning’s session, Ferguson said there is an undetermined number of positive rapid tests. Nine of 47 senators were off the floor at the start of the session, though it is not clear how many of those nine had texted positive.

February 24, 2021 -
The Maryland Department of Labor announced Tuesday it will begin to offer direct deposit to unemployment insurance claimants beginning in April. A Maryland House bill discussed Thursday in committee aims to establish higher standards on getting payments to claimants in need. “Too many Marylanders suffered unnecessarily this year,” Del. Lorig Charkoudian, D-Montgomery Co., said. “You don’t invest. You gut government. Even if you want it to work in a crisis, you can’t expect it to work in a crisis.”
Read More: WJZ

A plan to create a private police force at Johns Hopkins University is once again being debated in the Maryland General Assembly, just months after the university announced it was delaying the force’s creation in light of protests against police brutality that sparked last summer.  Del. Gabriel Acevero, D-Montgomery, who was one of 42 delegates who voted against the police force when authorizing legislation  passed through the General Assembly in 2019, is sponsoring a bill to repeal the authorization. Another delegate, Del. Julian Ivey, is sponsoring related legislation, which would prevent any private institution of higher education in the state from creating its own police force.

States Could Begin To Get Single-Dose Johnson & Johnson Vaccine Allocations As Soon As Next Week, Maryland Gov. Larry Hogan Says

February 24, 2021 -
U.S. states, including Maryland, could begin to get allocations of Johnson & Johnson’s COVID-19 vaccine as early as next week, Gov. Larry Hogan said Tuesday. During a news conference, Hogan said he spoke with officials from the White House and Centers for Disease Control and Prevention Tuesday morning, who said Johnson & Johnson’s vaccine candidate could receive emergency use authorization shortly. While they didn’t commit to begin shipping vaccines next week, Hogan said officials told him they have around two million doses ready to ship.
Read More: WJZ

February 24, 2021 -
Everyone over the age of five will be required to wear masks in classrooms and any other “school setting where interaction with others is likely,” Gov. Larry Hogan said Tuesday. During a news conference Tuesday afternoon, Hogan announced a new executive order that requires masks be worn in classrooms, cafeterias, hallways, auditoriums and gyms. School buses are also included.
Read More: WJZ
« Previous 1 … 108 109 110 111 112 … 127 Next »