Baltimore City Council has formed an investigative committee to study Mayor Brandon Scott’s plan to sign a management agreement for the city’s underground conduit utility system with Baltimore Gas and Electric Co. The committee, which is authorized by city code and has subpoena powers, was announced Monday by Council President Nick Mosby during the group’s virtual lunchtime meeting. The council voted unanimously Monday evening in favor of creating the committee.

Denise Reid has an unfortunate level of knowledge about gun violence, with 11 family members shot or killed. That includes her son, Tevon Terrell, who succumbed to his injuries in April 2009, more than two years after a bullet severed his spinal cord and paralyzed him from the neck down. Reid, a 58-year-old Baltimore City resident, still doesn’t know who specifically shot her son, but she memorializes him through advocacy with Moms Demand Action’s Maryland chapter.

Gov. Wes Moore’s plan for a year of service by the state’s youth began to take shape last week with the introduction of a bill to establish and fund the program. HB 546, the Serving Every Region Through Vocational Exploration Act of 2023, was introduced Thursday. It marks the next step in Moore’s goal of making Maryland a state of service and lays out the expectations for participants and administrators. 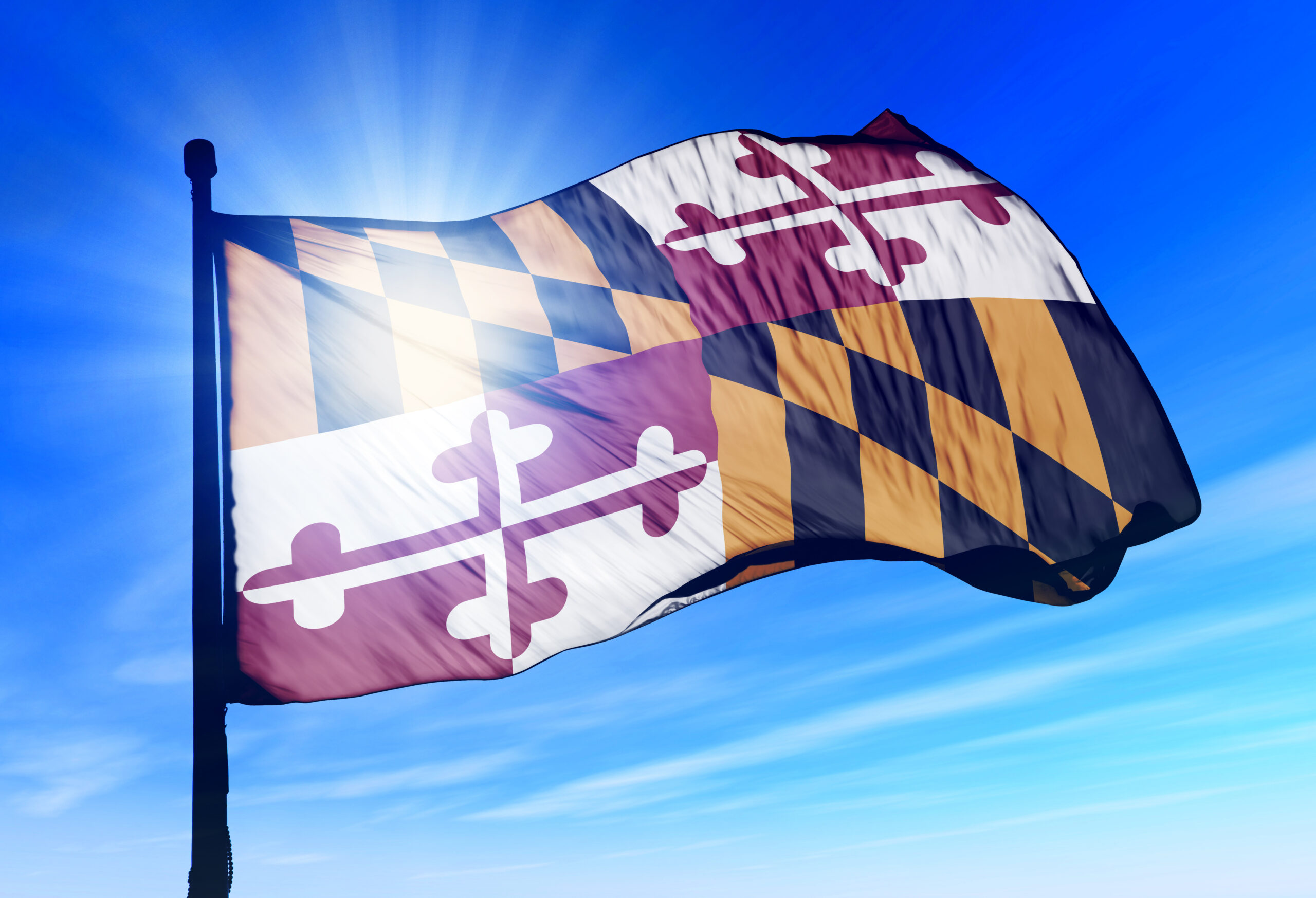 Laura Herrera Scott, Gov. Wes Moore’s newly appointed acting secretary of health, inherits an agency grappling with the effects of some of the biggest challenges facing the state, including a new phase of the coronavirus pandemic, health disparities and access to behavioral-health treatment. Those who know her say Herrera Scott, who was a major in the Medical Corps of the U.S. Army Reserve and was deployed to Iraq, has a long history of marrying clinical and policy knowledge to build consensus and lead. She has been the chief medical officer of the Baltimore City Health Department, Maryland’s deputy secretary of health in Martin O’Malley’s gubernatorial administration from 2011 to 2015 and has a master’s degree in public health from the Johns Hopkins Bloomberg School of Public Health.

Two years ago, ProPublica showcased the remarkable tale of a doctor who saved physical evidence from more than 2,000 rape exams starting in the 1970s, years before police began to preserve forensic DNA. Baltimore County police tested just a tiny portion of the samples decades later and solved more than 80 cold cases; they made dozens of arrests and exposed serial rapists, including a man who assaulted at least 25 women and murdered one. The evidence also exonerated an innocent man and gave survivors life-changing closure. Baltimore County law enforcement could have prioritized testing such a fruitful trove. Instead, it falls through loopholes in laws meant to preserve rape kit evidence and expedite testing.

A four-day workweek in Maryland? Some lawmakers are pushing a pilot program

Some lawmakers are proposing that Maryland employers test out a four-day workweek, without cutting workers’ pay or benefits. The five-year pilot program would encourage private and public employers to shift a minimum of 30 employees to working four days a week for at least a year, said Del. Vaughn Stewart, a Montgomery County Democrat. Participating companies would be eligible for a state income tax credit. Stewart said he was inspired by a study published last year by the not-for-profit 4 Day Week Global of 33 companies that reduced work time for a six-month trial period for their more than 900 employees, located primarily in the United States and Ireland. Workers and companies alike reported high levels of satisfaction with the trial, according to researchers.

Maryland Gov. Wes Moore will accompany U.S. Sen. Ben Cardin on Tuesday to President Joe Biden’s State of the Union Address. Cardin invited Moore “to celebrate renewed prospects for robust federal-state partnerships” in the state, according to a news release from Cardin’s office. Maryland is poised to make advancements in infrastructure, transportation, public health and safety and the Chesapeake Bay, Cardin said in the release. “From the passage of the American Rescue Plan to the Bipartisan Infrastructure Law, the Inflation Reduction Act and the return of Congressionally Directed Spending projects, Maryland is ready to leverage important investments in our state and local communities,” he said. 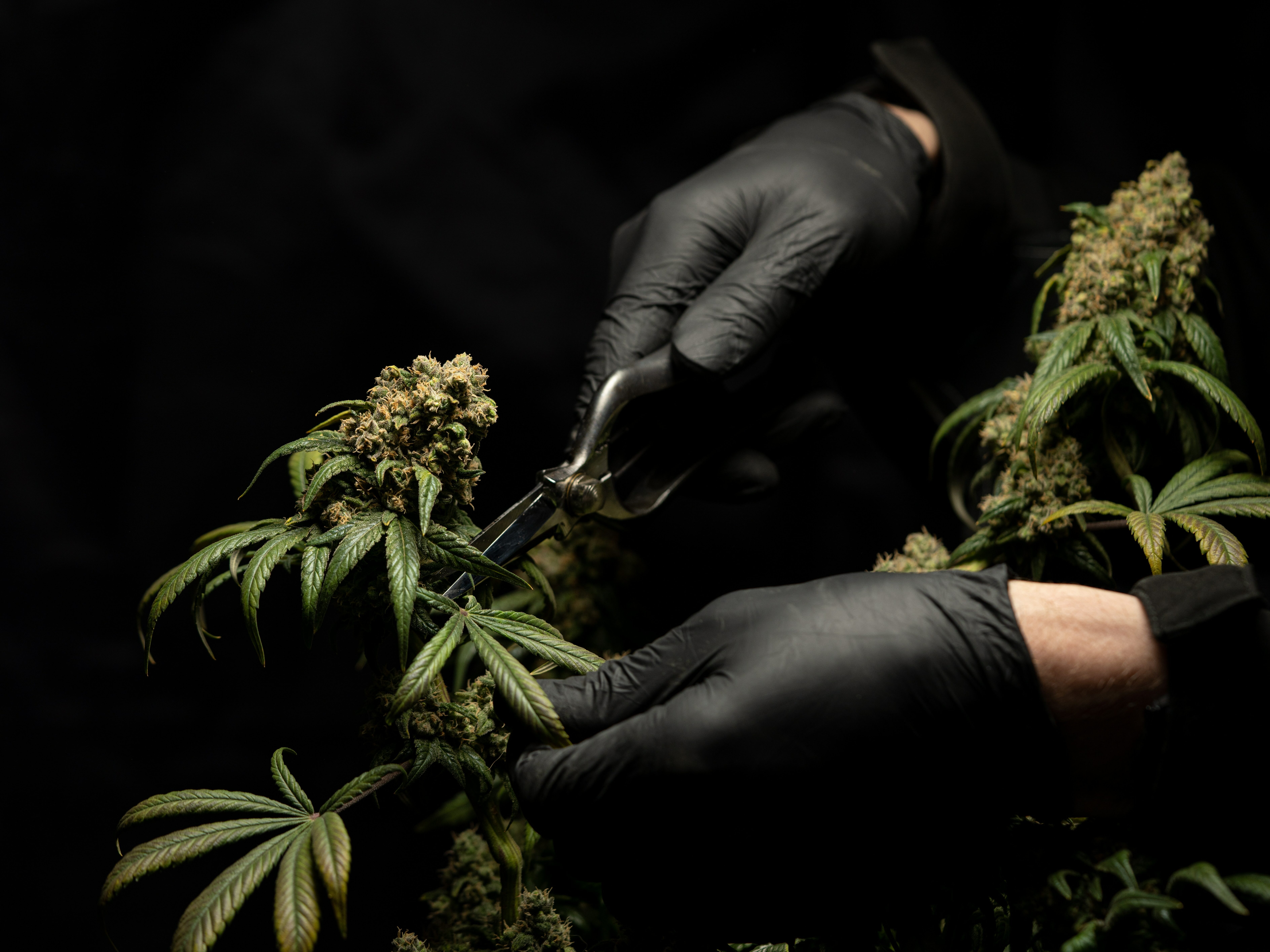 One of the more prominent pieces of cannabis legislation expected this session — a bill that would set up a system for taxing, regulating and licensing the product for adult recreational use — was introduced in the House of Delegates Friday. The bill comes after more than two-thirds of state residents voted to pass a constitutional amendment to legalize recreational marijuana use and possession in November. Medical cannabis distributors will be able to pay a fee — determined by the company’s revenue — to convert their license to a recreational one. Priority will be given to those who qualify for equity licenses. These applicants must have gone to school in or lived in — for at least five of the last ten years — areas disproportionately affected by the war on drugs. 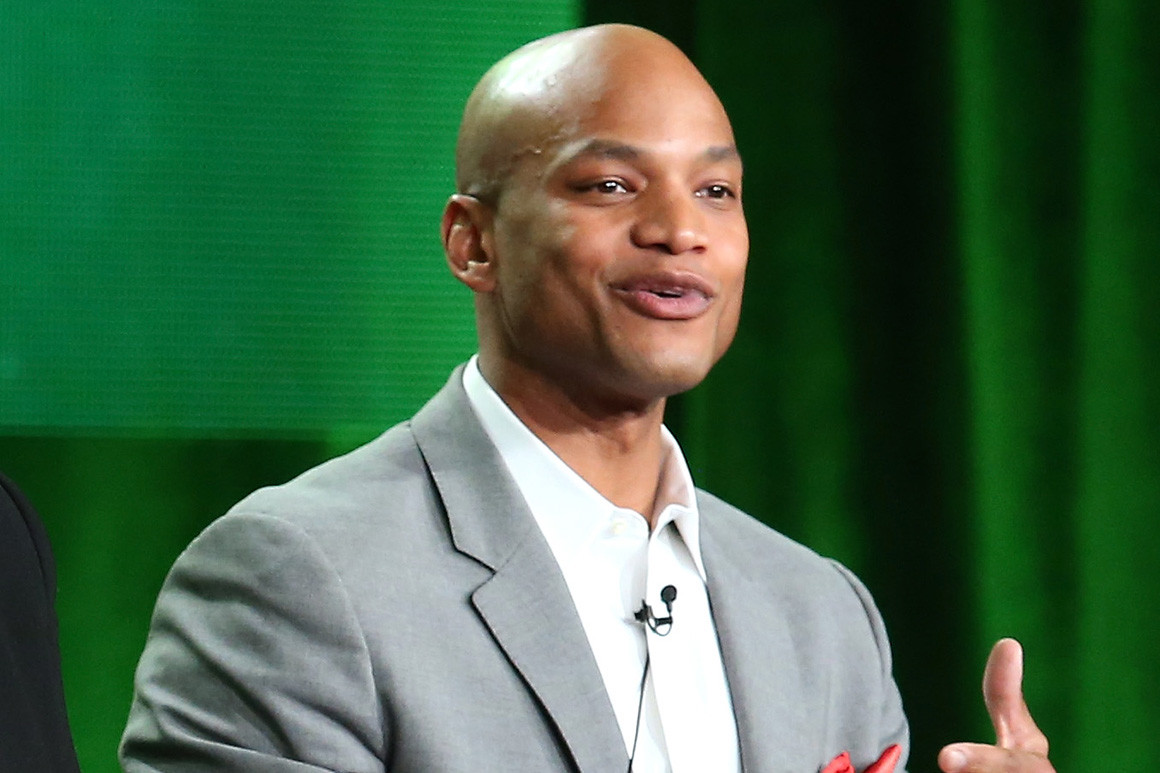 Maryland Gov. Wes Moore on Thursday introduced some of the key policy proposals that he hopes lawmakers will approve, ranging from creating a promised community service program for young people to improving tax breaks for low-income workers and military veterans. Nine of Moore’s proposals were introduced in the House of Delegates on Thursday; they’ve yet to be introduced in the state Senate. It’s not clear if these are all of the governor’s proposals, as he has yet to publicly unveil his full wish list.

Calling the proposed agreement with BGE “completely lopsided in all aspects,” the Baltimore conduit division has quietly written a scathing response to Mayor Brandon Scott’s plan to end the franchise fees paid by the utility in favor of promised investments in the underground system. “Very difficult to understand why the City would even entertain this sort of arrangement,” says the Department of Transportation (DOT) staff report, objecting to a draft agreement struck between BGE and the city that was revealed last week by The Brew.