The Christian Business Ministry is so honored to have @delegatebarnes and @JazzforMaryland both @FBCG members too! They will share legislative updates to support #SmallBusiness #entrepreneurs
#FBCGCBM #BusinessTips #PrinceGeorgesProud #FBCGLive https://twitter.com/FBCG/status/1390653073513664514 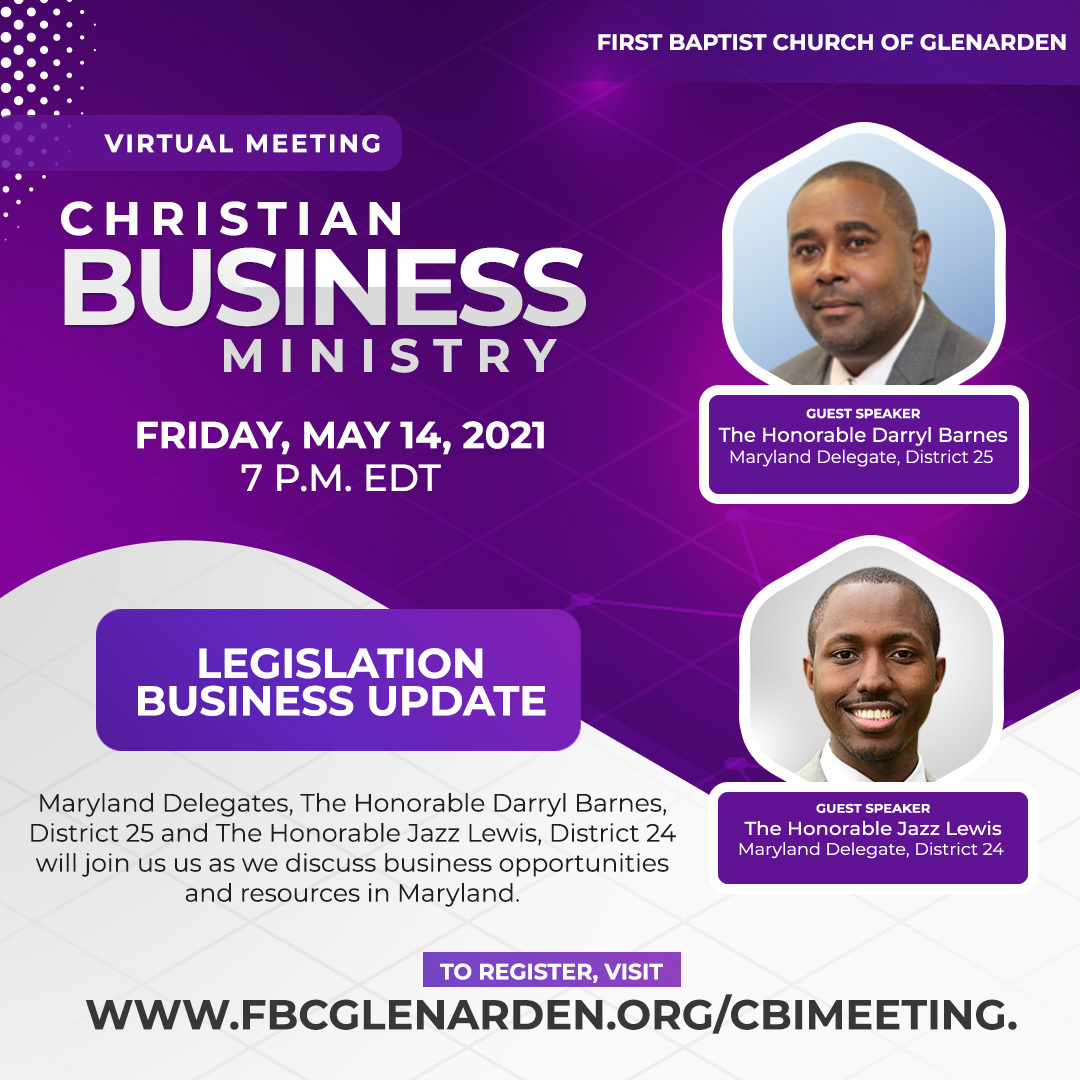 Maryland Delegates, The Honorable Darryl Barnes, District 25 and The Honorable Jazz Lewis, District 24, will join us as we discuss how to provide business opportunities and resources in Maryland. To register, visit http://www.fbcglenarden.org/cbimeeting. #FBCGLive

It is disappointing that the court ruled this way, leaving families at undue risk. Many families are still at risk of eviction due to the economy's slow reopening and the effects of the pandemic.

If you want to learn more about Mexican culture and live in the DC area, check out @MexCultureDC

Cinco de Mayo celebrates a battle where the Mexican people were victorious against the French army in the town of Pueblo in 1862. It is celebrated in Pueblo, but it is not a national holiday in Mexico, and honestly, it isn't acknowledged as much as it is in the United States.

Want to know what Cinco de Mayo is and what it is not? Cinco de Mayo, despite popular belief, is not an independence day for Mexico. That is on September 16th.

The State Highway Administration is still gathering public input in their development of a Pedestrian Safety Action Plan. As part of this effort they need your input about our community's pedestrian safety, please use this link to submit your input:

@SCOTTSDALEMIKE @JevinHodge I live in Maryland but @JevinHodge is the star from AZ. I'm sure he could use whatever help he can get. On district lines, I'm unsure. AZ will be receiving another congressional district and as such, I'm sure there will be a bit of line adjustment between now and the election.

#Jevin4Congress let's make it happen. Please support this change agent fighting for Arizona and communities like yours and mine. 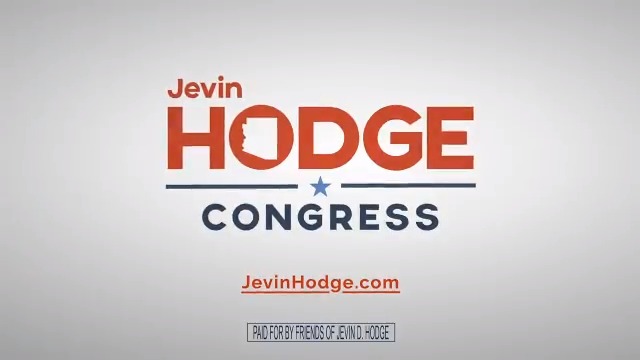 Arizona gave my family our opportunity. Right now, it’s not doing enough to help yours. When I’m elected, you can trust that I will fight for you in Washington.