The Need for An “Economic Fair Housing Act” with Richard Kahlenberg 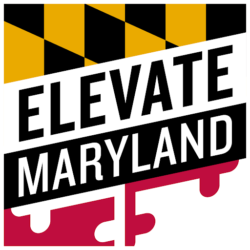 The Fair Housing Act passed in 1968, which prohibits discrimination in housing based on race, religion, national origin, and, since 1974, sex. Our guest this week believes we need another amendment that will prohibit discrimination in housing based on economic status. Although racism and sexism are seen as overtly bad, Richard Kahlenberg notes that Americans are much more ambivalent, or even supportive, of discrimination based on class. The result is that our communities are segregated based on income, resulting in bad outcomes not only for those less off, but also the wealthy families that support these divisions.