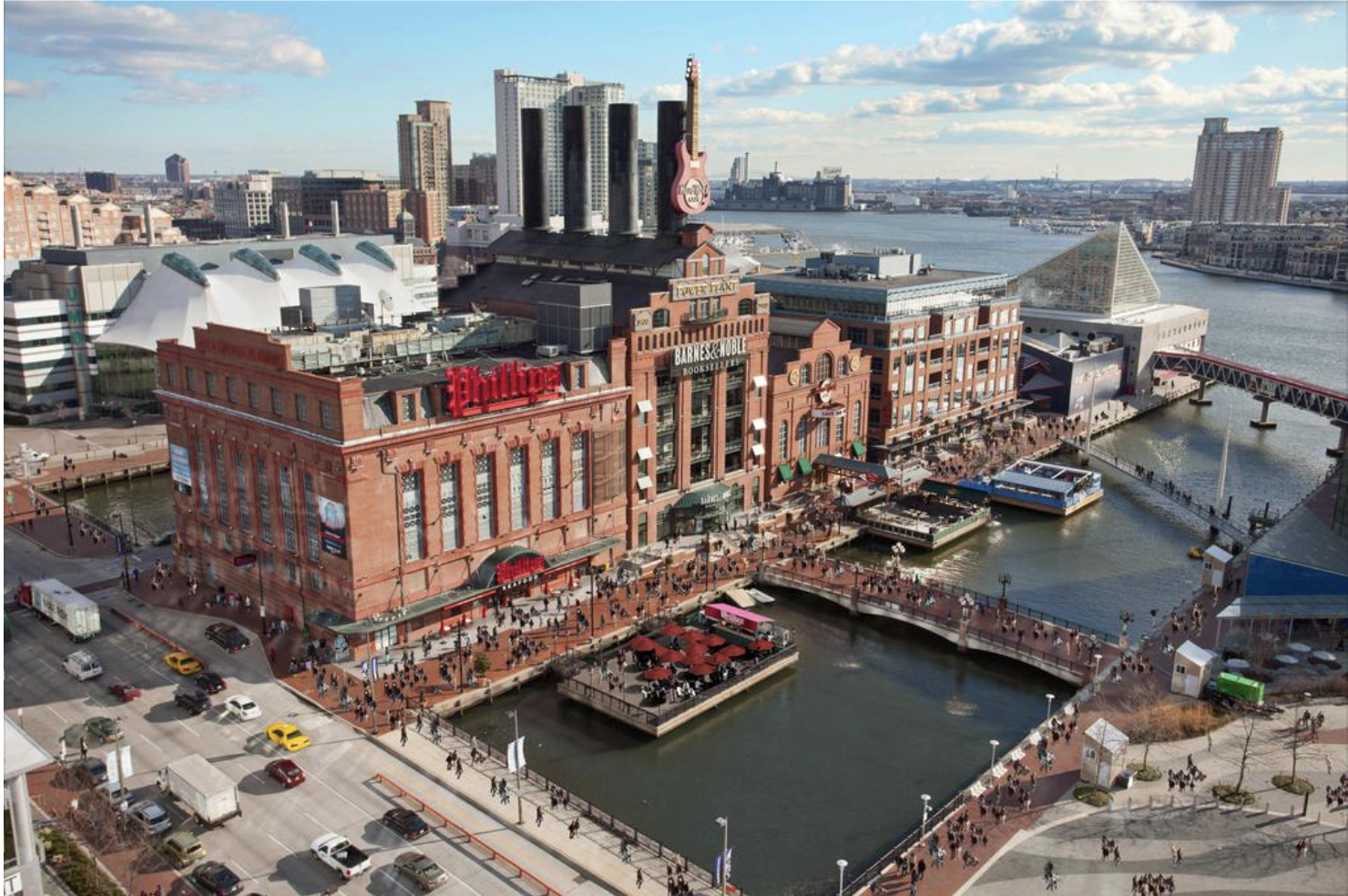 The Baltimore Banner will plant its flag on the city’s waterfront this spring, moving its offices and newsroom into new coworking space being built by Cordish Cos. The Banner and its nonprofit parent company, the Venetoulis Institute for Local Journalism, will open offices in 15,000 square feet on the fourth floor of the office building in the Power Plant complex in April. Leaders of the Baltimore-based nonprofit news group said Wednesday the organization recently signed a multi-year lease for space overlooking the Inner Harbor. The Banner is currently working out of offices in Spark coworking, also owned by Cordish, at Power Plant Live.

An Ohio-based distributor of construction materials and supplies has opened a new warehouse in Baltimore County. Nash Distribution leased the 6,000-square-foot warehouse at 601 N. Hammonds Ferry Road in Linthicum Heights to help meet consumer demands and address ongoing global supply chain shortages and backlogs. The expansion is also a response to the 30% year-over-year growth the company has observed in the mid-Atlantic region over the past two years, according to a statement from Nash Distribution President Jeremy Cantor. 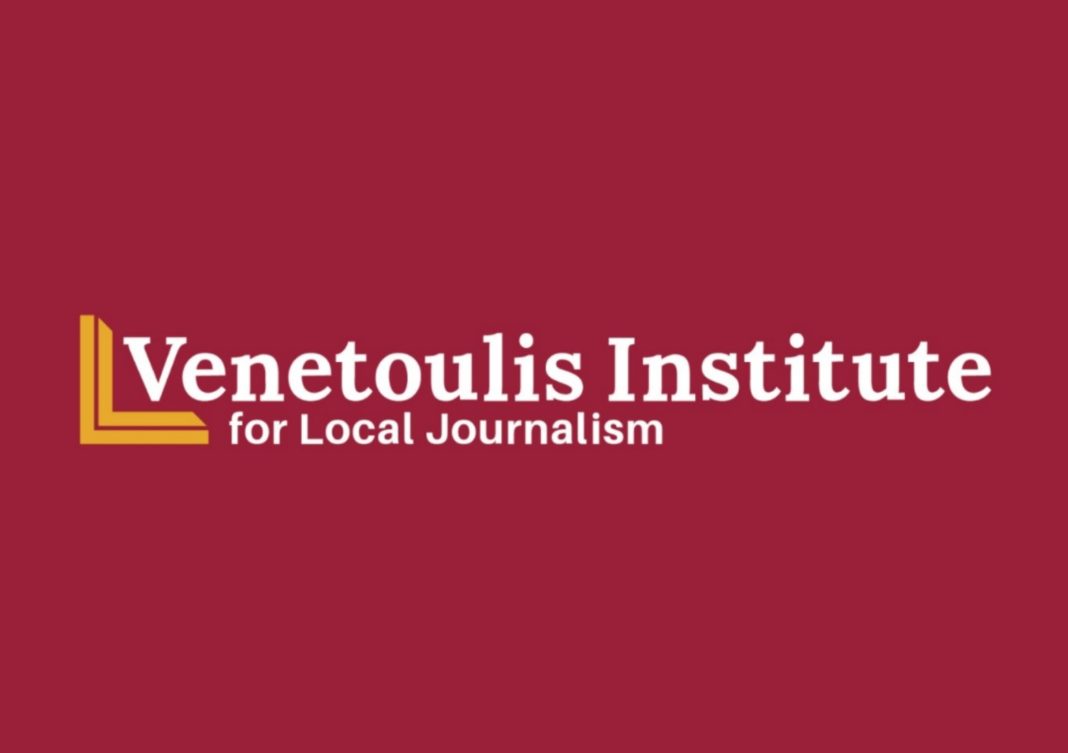 The Baltimore Banner is adding some longtime Baltimore Sun staff members and other Baltimore-area journalists to its roster as the new digital news outlet prepares to launch this year. Former Sun deputy editorial page editor Andrea K. McDaniels will serve as the Banner’s managing editor, announced The Venetoulis Institute for Local Journalism, the nonprofit overseeing the Banner, on Wednesday. Also joining the Banner’s ranks from the Sun will be veteran Sun reporters Liz Bowie, Justin Fenton and Tim Prudente; as well as Lawrence Burney, founder and editor of True Laurels, an online and print publication about music and culture in Baltimore and the D.C., Maryland, Virginia (DMV) region with an emphasis on artistry by Black creators.

The final numbers are still being tallied, but one thing is already clear: 2021 was a record-breaking year for venture capital fundraising in Maryland. The BBJ reported earlier this year that Maryland companies only needed three quarters to raise about $1.6 billion, surpassing the $1.26 billion raised in all of 2020, according to figures provided by the PitchBook-NVCA Venture Monitor report. The Greater Baltimore area was on the cusp of shattering its record, too, with more than $500 million in VC funding as of September.

Smyth Jewelers found success on TikTok. Here’s how your business can too.

What does your diamond shape say about you? Which engagement ring suits your astrological sign? What does a 3-carat diamond look like on your hand? These are just some of the video prompts that have helped Baltimore-based Smyth Jewelers rack up nearly 19,000 followers and more than 420,000 likes on TikTok. The company joined the popular social media video platform in late 2020 as a way to try and reach new, and younger, customers.

Could it get any more Baltimore than this? It was a beautiful day in Charm City when James C. Foster took a Midwestern investor to Nick’s Fish House, overlooking the Patapsco River. Foster had an idea for his company, ZeroFox, one of the biggest cybersecurity firms in the area. He wanted ZeroFox to acquire another cybersecurity firm in Oregon and go public — at the same time. 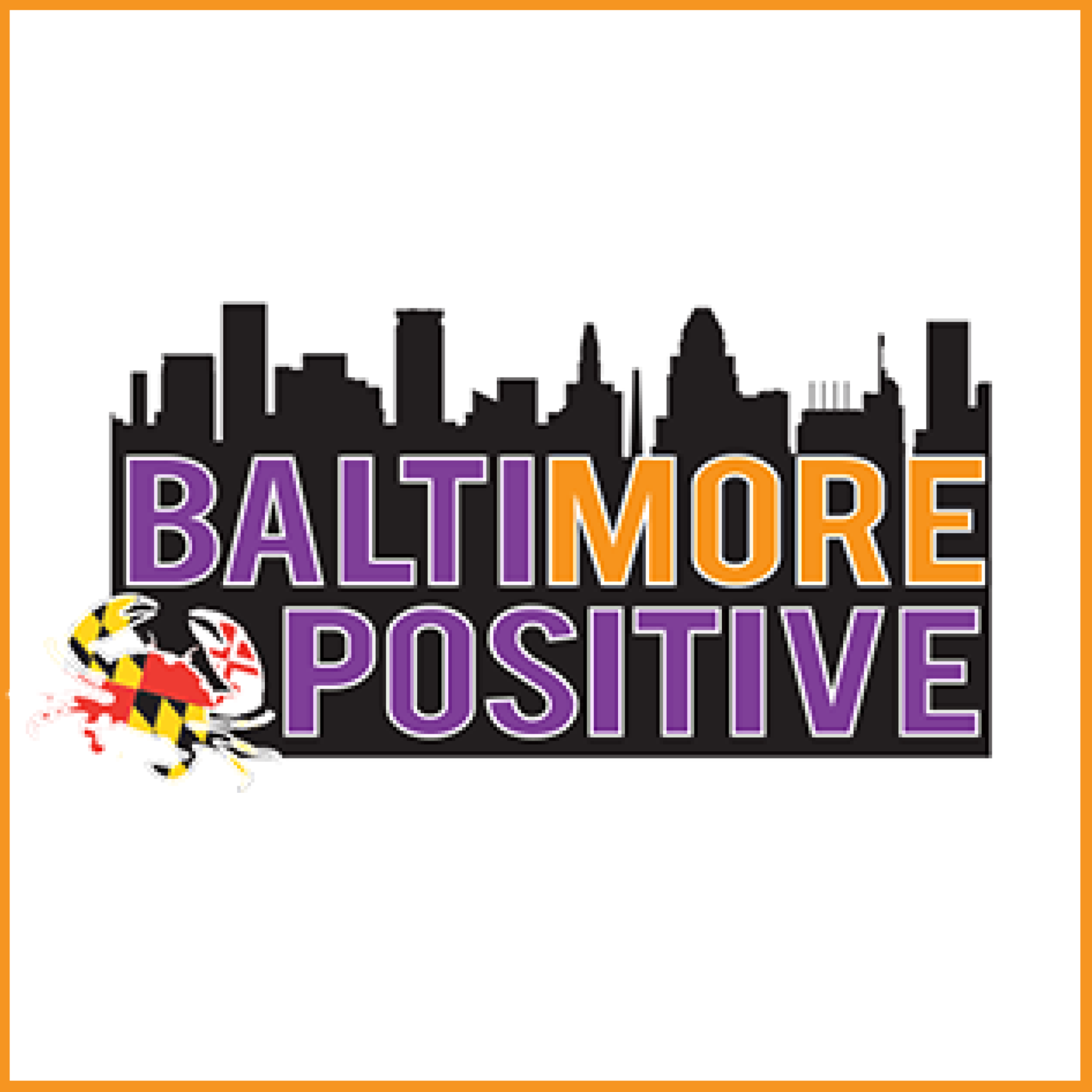 Aaron Tomarchio and Damian O’Doherty sit down with Nestor Aparicio and discuss growth at TradePoint Atlantic, how the Port of Baltimore is helping to ease supply chain bottlenecks across the country, and about workforce development in the state.

Telling the story of St. Agnes Hospital and Ascension of compassionate care

An environmental watchdog group filed a lawsuit against the City of Baltimore on Wednesday, seeking immediate remedies to the millions of gallons of partially untreated sewage released by two Baltimore wastewater treatment plants into the Chesapeake Bay. Last summer, Blue Water Baltimore found high bacteria levels in the city’s harbor near the Patapsco Wastewater Treatment Plant, which is operated by the city, and reported it to the Maryland Department of the Environment.

The estimated cost of building a connection for passengers to transfer between Metro’s Red Line Bethesda station and the future Purple Line stop nearby has grown by $22.6 million, a Montgomery County official said. The additional funding to build a mezzanine at a new Metro station entrance would increase the project’s budget by 20 percent. Montgomery has allotted $110.2 million to build a southern entrance to the underground Bethesda Metro station at Wisconsin Avenue and Elm Street, near the western terminus for the street-level Purple Line