There was a day, back in the 1960s, when The Baltimore Sun was ranked among the 10 best newspapers in America by Time magazine, itself now a shriveled, miniature version of the upstart publication Henry Luce founded in 1923. It stood its stratospheric place at the top alongside such publishing totems as The New York Times, The Los Angeles Times, The St. Louis Post Dispatch, The Chicago Tribune and The Wall Street Journal, and others, many of them that still exist also grasping for a life preserver. Nationally, 1,810 newspapers ceased publication between 2004-18. The Sun’s editor in-chief, Price Day, pronounced his product “The best unread newspaper in America.” The Sun had 10 foreign bureaus strategically placed around the globe, the second largest Washington bureau of 16 reporters, outnumbered only by The New York Times, and a bureau in every county surrounding Baltimore City as well as a Western Maryland outpost.

In a recent guest commentary (Maryland Matters, April 9), the Maryland Sierra Club shows once again how little they understand regional transportation issues and the various proposals in the Maryland General Assembly this year that could impact our ability to invest in critical infrastructure. Instead of attacking state senators for doing their jobs and focusing on the facts, they should be rethinking their entire approach to this issue. The bills they promoted this year to block the proposed managed lanes on the American Legion Bridge and Interstate 270 were poorly drafted, displayed a lack of understanding of the P3 procurement process, and would result in nothing but more gridlock.

Vaccinating vulnerable populations and the myth of widespread hesitancy

How often have you heard that our most vulnerable populations are desperately seeking access to the COVID vaccine? Almost never? Instead, the prevailing narrative is that people who are Black or impoverished or isolated or elderly or homeless or who use various drugs and so forth are suspicious of, and resistant to, the vaccine. There is, of course, some truth to this narrative. For a variety of reasons, many people in these groups and others are not yet ready to get a vaccine. Many will require discussion and outreach from trusted sources to make a well-informed decision. They deserve that and should receive these services and much more.

Beginning Wednesday, the Maryland Transportation Authority and the Federal Highway Administration are hosting a series of public “testimony” sessions, both virtually and in-person, to review the environmental effects of a third span of the William Preston Lane Jr. Memorial (Bay) Bridge, more commonly known as the Chesapeake Bay Bridge. The MDTA has not been shy about a perceived need for the third crossing, linking Sandy Point on the western shore with Kent Island on the Eastern Shore. Traffic congestion, particularly in the summer when beach-oriented travel is at its peak, is expected to grow, and that’s especially true as the lingering effects of the COVID-19 pandemic dissipate and Ocean City and the Delaware beaches return to historic form as a tourism draw. 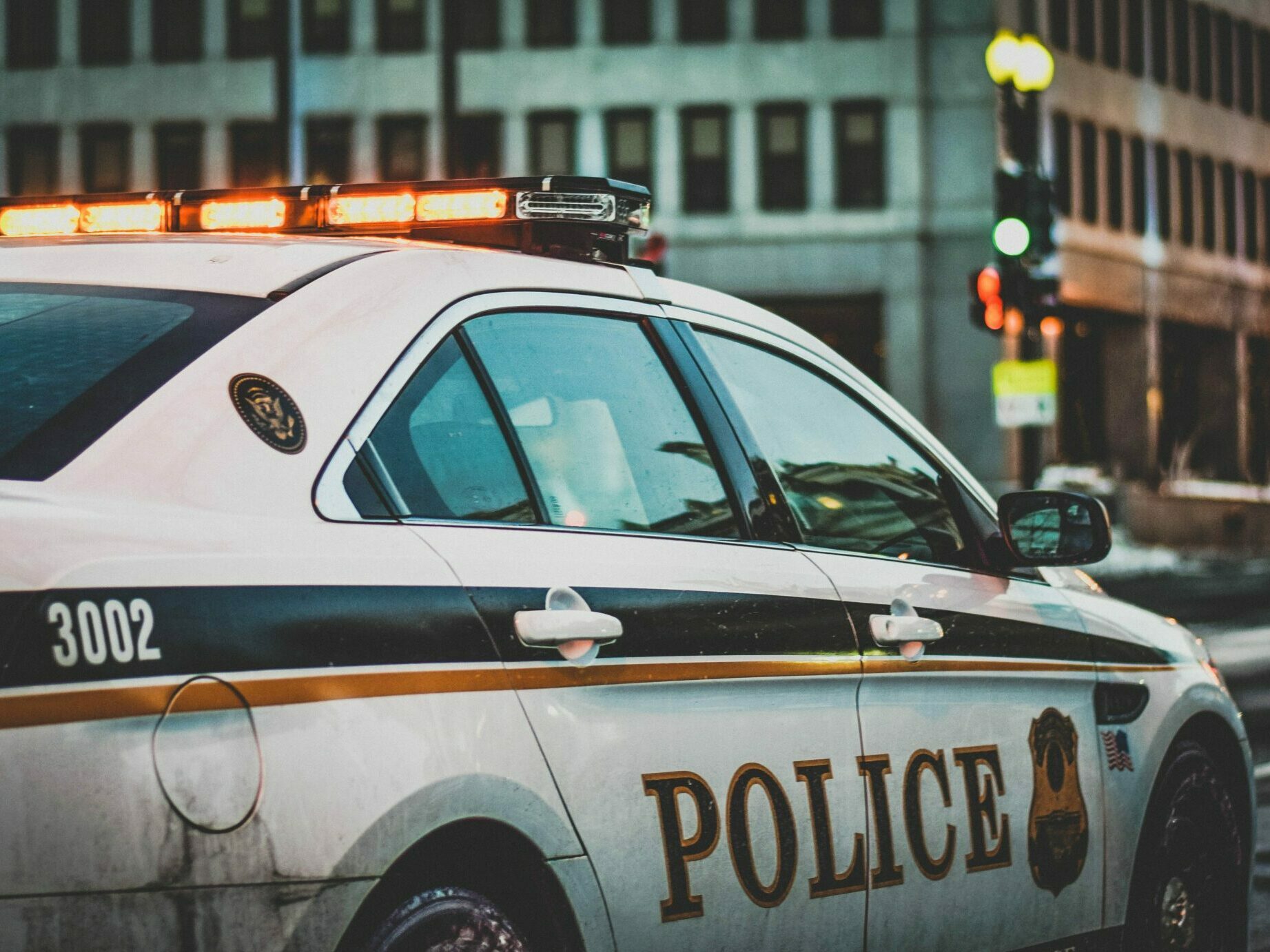 In the name of “police accountability and transparency” the partisan General Assembly hastily cobbled together pernicious amendments to existing laws and created new laws that systematically decimates Maryland policing and its ability to effectively perform its statutory duties to safeguard lives and property, maintain order; provide public safety, enforce laws; and make arrests. The rights of police officers are guaranteed by the Constitution and U.S. Supreme Court precedence.

Patients who face high out-of-pocket costs for their prescription drugs are too often forced to decide between purchasing their medicine or putting food on the table. In Maryland, many of the highest-cost prescription drugs treat conditions that disproportionately impact seniors and Black patients, such as diabetes and sickle cell disease. Not filling, delaying, or curtailing the use of prescription medications for such conditions can have life-threatening consequences.

In a recent guest commentary (Maryland Matters, April 9), the Maryland Sierra Club shows once again how little they understand regional transportation issues and the various proposals in the Maryland General Assembly this year that could impact our ability to invest in critical infrastructure. Instead of attacking state senators for doing their jobs and focusing on the facts, they should be rethinking their entire approach to this issue.

A judge’s ruling has turned down the heat on the long-simmering dispute between Frederick County government and its firefighters’ union, but the issue is far from resolved. This goes back to a ballot question approved by voters in 2018, which changed the charter rules on collective bargaining between the International Association of Firefighters (IAFF) Local 3666 and the county. The new rules included a requirement for binding arbitration in the event that the sides could not reach an agreement during collective bargaining.

One of the scariest things patients say in the pharmacy is, “I don’t know what medications I’m taking or what they’re for. My doctor prescribed them, so I just take them.” Of course, patients’ records are in the pharmacy system, but only for medications dispensed at that chain. If a patient gets some medications at Walgreens and some at CVS, there is no way for the staff at Walgreens to know what the patient gets at CVS, and vice versa unless the patient is able to tell them.

While we are frustrated with the striking lack of data about the killing of unarmed civilians by police, we are nevertheless encouraged by recent assertions of medical researchers that this problem can be framed as an issue of public health. This insight has implications for police departments, as they are at a critical and troubling moment in U.S. history.