Rodricks: 12 questions for Dan Cox had he not refused an interview

I requested an interview with Dan Cox, but, alas, I have been denied access to the Republican candidate for governor of Maryland. His campaign helpers told me they would make time for a talk like the one I had a few weeks ago with Democratic candidate Wes Moore. But, after raising my hopes, there was nothing but silence from the Cox camp. “I’ll take that as No,” I wrote in a Monday email to Sallie Taylor, the candidate’s scheduler. “Yes, you are correct, that is a No,” she replied. I was not surprised. Across the country, Republican candidates are generally avoiding or ignoring mainstream media this campaign season, opting for guaranteed friendly interviews.

Eberstadt: What’s behind the flight from work in post-pandemic America

The reasons for Americans’ growing angst and discontent about their circumstances and prospects are many, but this seemingly new normal is easier to understand when we recognize just how significantly U.S. economic performance has faltered over the past few decades. Since the start of the 21st century, per capita growth dropped to less than half its previous 1950-2000 tempo. With the rate creaking along now at just over 1 percent per annum, incomes would take more than 60 years to double; from 1980-1999, the doubling pace was 31 years. A significant factor in modern America’s slower growth — and the lower expectations it unforgivingly imposes — is the drop-off in work.

Larkin: Pivoting to success in the government marketplace

When the economic future seems stormy for small businesses, pivoting your business model to sell services or products to the Maryland State Government or the Federal Government and all of the related agencies can be a viable and profitable alternative marketplace for Maryland business owners. You will want to consider this strategic move if you are ready to adjust your focus, evolve your services or products, continue to educate yourself and energize your business growth. 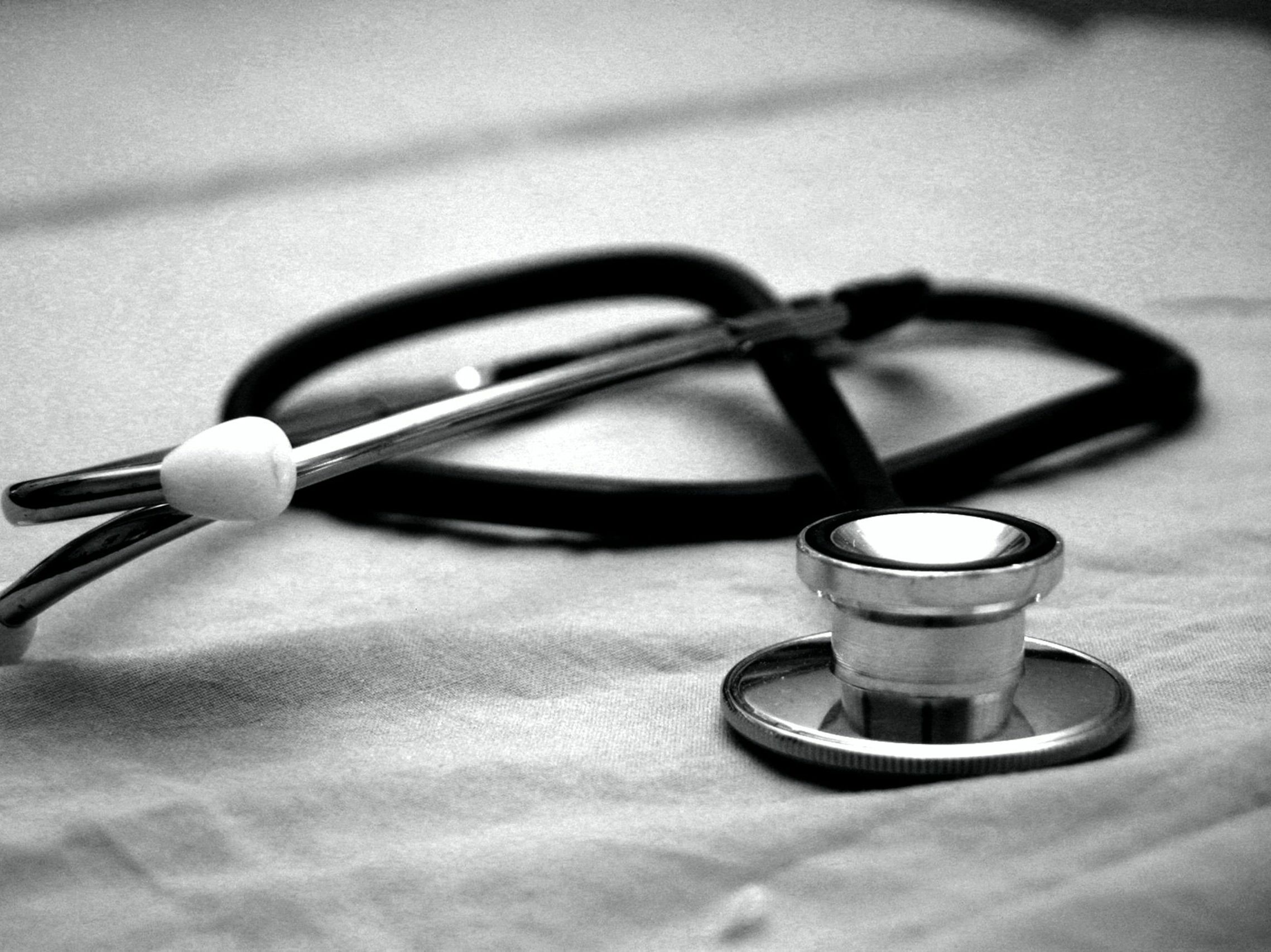 Sugarman & Pitney: Call to stop the politicization of health care

Currently, in the U.S., one in three pregnant people no longer has access to legal abortion in their state. People in Maryland still have access to legal abortion but there are a number of candidates in the upcoming midterm election who are working to take that access away. As clinicians, we must advocate on behalf of our patients and call to only support candidates who will fight to keep abortion accessible.

Hannan: Judges and correctional officers shouldn’t be in charge of youth rehabilitation

Over the course of a 30-year career in Maryland as a licensed psychologist, I had an opportunity to view the workings of the Department of Juvenile Services (DJS) from a number of perspectives. I consulted at both boy’s and girl’s facilities. I also spent 12 years conducting psychological evaluations of juvenile offenders for the courts throughout Maryland. This diverse background has given me a number of views of the juvenile justice system.

I was disheartened but not surprised by the suggestions made in a recent letter to the editor about how to reduce traffic deaths (”Rise in traffic deaths: an explanation and a suggestion,” Sept. 16). It’s a perfect example of how self-centered we can be and having what we want at the expense of taking personal responsibility for our actions. First, mention was made that 55 miles per hour is too slow as a speed limit. No one is getting pulled over for doing 65 in that zone, so that’s not a problem.

Save the bay’s Atlantic Sturgeon

Most Marylanders probably aren’t aware of the Chesapeake Bay’s Atlantic Sturgeon. They are a subset of an ancient species with roots hundreds of millions of year ago in the Early Jurassic period. With smooth skin and bony plates, sturgeon look a bit like sharks and live in the ocean, growing up to 16 feet long, but spawn in fresh water each spring. They have long been prized by fishermen for their eggs (beluga caviar comes from a variety of sturgeon found in Europe) and smoked sturgeon is a delicacy also prized by gourmets.

In the classic movie “Groundhog Day,” a TV weatherman played by Bill Murray gets stuck in a time loop, reliving Feb. 2 again and again. It’s a fitting metaphor for what Marylanders have experienced for years, as politicians from both parties have rolled out one plan after another to improve education, lift wages and help struggling families get ahead. Decades later, the needle has barely moved on these issues — in Maryland or nationally. In this election year, we have an opportunity to change our approach. Let’s finally do it.

Repairing relationships: Studies show considering perspectives of others benefits us all — especially in the classroom

Coming out of the pandemic, students will have spent substantially more time on screens than usual — a predictor of poorer mental health and increased stress, making their teacher-student relationships more challenging. Meanwhile, teachers who are coming off of historically stressful school years will now face heightened expectations for student achievement, while still managing their own pandemic stressors. That means children will need more relational support from their teachers, who may have less energy to provide such support. Fortunately, new understandings about a fundamental building block of relationships have emerged.

Streeter: As books are banned around the country, I will make sure my son learns Black history

My son was sitting on our living room floor in front of the TV, playing with his Harriet Tubman finger puppet, part of a pair of notable Black historical figures (the other is James Baldwin) rendered in felt. It was a gift from his godmother. To explain who Tubman was, and why she’s important, I had to talk to him about how she led people out of slavery and then about how our ancestors had been enslaved. I also added that Ms. Tubman was born in Dorchester County, Maryland, less than three hours from the home where we were sitting, the modern beneficiaries of her bravery.